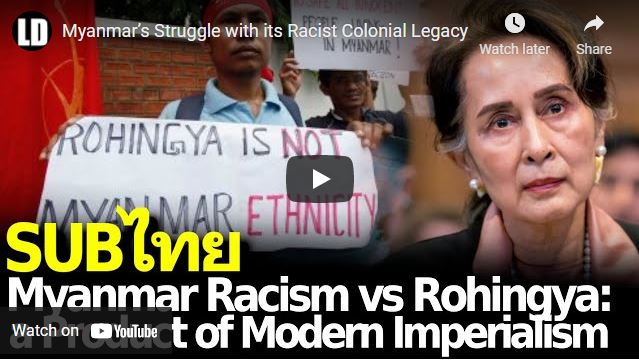 The British Empire deliberately created and exploited ethno-religious strife in all the lands it conquered. The ability to provoke infighting and prevent locals from uniting against British colonization is what allowed the tiny island nation to control such vast swaths of the planet.

In Myanmar, many of these ethno-religious fault-lines remain – and instead of overcoming them with unity, many still believe the key to fighting past imperialism is “undoing” the nation’s current demographic make-up – not realizing that in the process, they are enabling *modern* imperialism in the process.

0 thoughts on “Myanmar’s Struggle with its Racist Colonial Legacy”