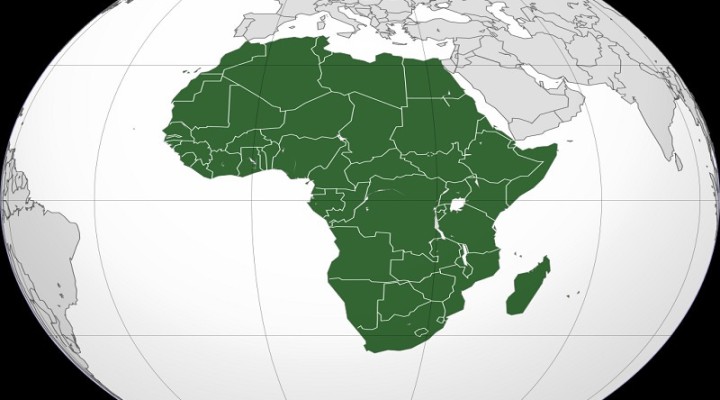 The world’s second-largest and -most populous continent was indirectly affected by NATO’s proxy war on Russia through Ukraine, but it also experienced other forms of dynamism that weren’t connected to that conflict.

Most of the world was so focused on following the twists and turns of Russia’s special operation in Ukraine that they largely ignored the top five geostrategic developments in Africa last year. The world’s second-largest and -most populous continent was indirectly affected by NATO’s proxy war on Russia through Ukraine, but it also experienced other forms of dynamism that weren’t connected to that conflict. The present piece aims to inform casual observers about what they might have missed:

The unprecedented sanctions imposed on Russia by the US-led West’s Golden Billion artificially manufactured the food and fuel crises that otherwise wouldn’t have unfolded. Africa was admittedly rattled by these unforeseen developments that disrupted the commodity supply chains upon which many of its people depend, but to its many countries’ credit, this hasn’t (yet?) led to political unrest. That might be due to their people knowing that the West, and not their own governments, is to blame.

2. Africa’s Principled Neutrality Towards The Ukrainian Conflict Was Impressive

All African states, even those considered to be close American allies, followed India’s lead in practicing a policy of principled neutrality towards the Ukrainian Conflict by refusing to take anyone’s side. This had the dual effect of proudly displaying multipolarity’s rising influence in global affairs by bravely defying the declining unipolar hegemon’s demands simultaneously with breaking the Golden Billion’s envisaged “isolation” of Russia. There’s now no doubt that Africa is much more sovereign than previously thought.

Regional multipolar pioneer Mali kicked the French military out of the country and banned all “NGOs” connected to it after being emboldened by Moscow’s “Democratic Security” support in the face of escalating Hybrid War threats from its former colonizer. Paris was subsequently suspected of funneling Ukrainian arms to regional terrorist groups in an attempt to regain its “sphere of influence”, but Russia is expected to thwart these efforts and thus help fully complete Africa’s decolonization processes.

4. A Peace Deal Was Unexpectedly Reached In The Northern Ethiopian Conflict

The best news to come out of Africa this year by far was the unexpected clinching of a peace deal between the Government of Ethiopia and the TPLF for ending the two-year-long conflict that ravaged the northern part of their country. This proved that “African solutions for African problems” isn’t just a slogan but a practical pathway to peace provided that the political will exists and all parties are truly independent of foreign influence, as happened when the TPLF finally distanced itself from the US.

5. The Congo Is Once Again The Scene Of A Rapidly Multilateralizing Conflict

The latest Congolese Conflict has rapidly multilateralized to involve the militaries of several regional states that joined forces to fight suspected Rwandan-backed rebels in this mineral-rich country. France is also suspected of playing a role in orchestrating events in what might be an asymmetric response to the Russian-driven erosion of its historic “sphere of influence” in West Africa. In any case, this escalating and ever-expanding conflict represents the greatest threat to continental stability.

As can be seen from the above review, Africa impressively proved its political independence and resilience over the past year but is nevertheless now facing two new threats to its stability: France’s proxy war in West Africa and the escalating Congolese Conflict that Paris might have had a hand in orchestrating. Taken together, these extend credence to the prior observation that Africa’s role in the New Cold War will be as a battlefield between the Golden Billion and the Global South all across 2023.

Questions for the Year Ahead