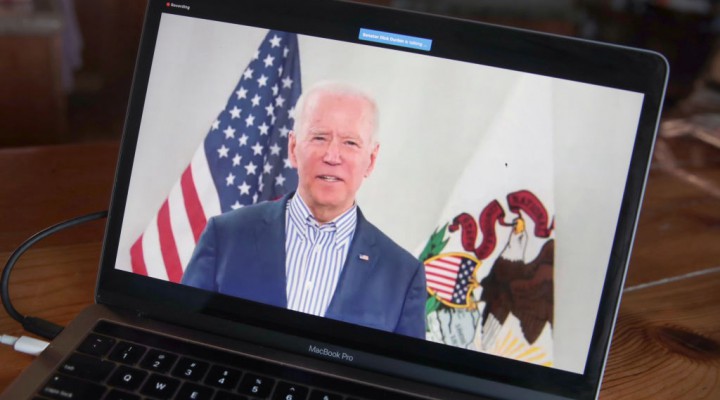 President-elect Joe Biden has proposed creating “coalitions of like-minded partners and allies that make common cause with us in defense of our shared interests and our shared values” while giving a speech on December 28.

The incoming American leader said that this is needed “to hold China’s government accountable for its trade abuses, technology, human rights and other fronts.” However, in reality, this proposed global democratic coalition is anti-democratic, as democracies are supposed to cooperate with everyone.

Every country has the right to govern itself according to whichever model it so chooses and partner with any member of the international community or group thereof according to its interests, but these sovereign decisions mustn’t be used against third parties.

Regrettably, what Biden is proposing is an exclusive club of mostly Western, economically developed and militarily allied nations in an attempt to “contain” China on every front, with a particular emphasis placed on the political, economic and military ones.

By comprehensively intensifying integration only with so-called like-minded partners and allies and doing so with the explicit purpose of countering a third country, Biden is simply continuing outgoing U.S. President Trump’s neo-imperialist policies but under a superficially “softer,” “gentler” and more “publicly acceptable” pretext.

The one-term American leader was arguably too honest for his own good, as his direct appeals to the American military and economic interests scared away a lot of his country’s allies and their people.

The neoliberal ideologues who will enter the White House as part of the former vice president’s team have extensive experience with “perception management” after previously working with the Obama administration or having been greatly influenced by it during its two-term tenure.

They understand perfectly well the importance of “soft power,” especially the American application wherein the U.S. deceptively says one thing while doing another. Biden’s proposed global democratic coalition is an excellent example of this. 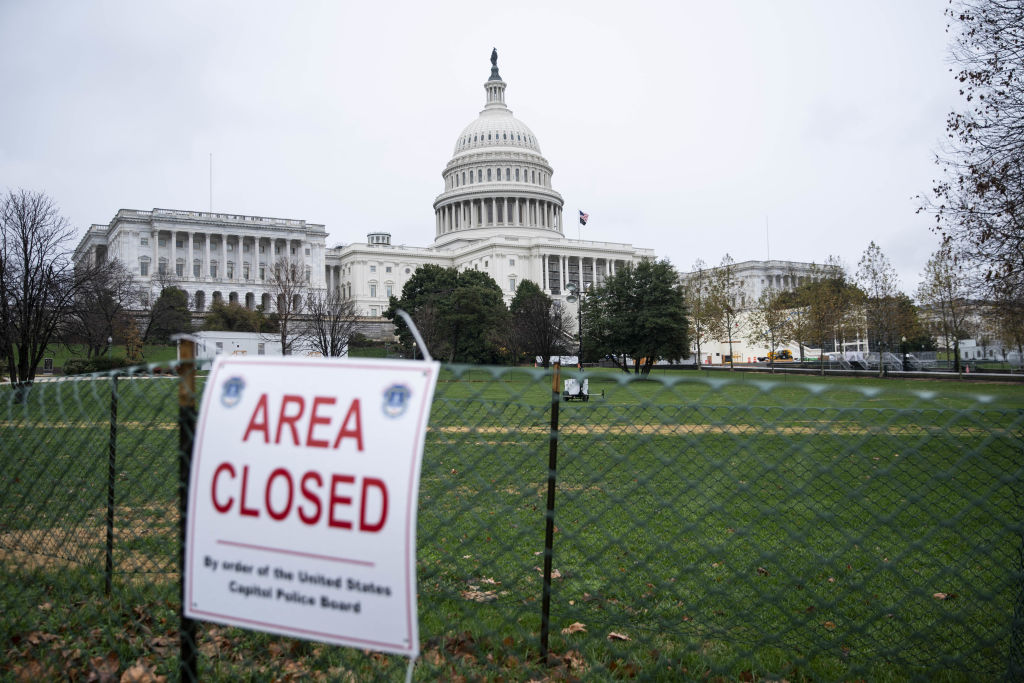 Fences in front of the U.S. Capitol in preparation for the upcoming January presidential inauguration of Joe Biden in Washington, D.C., U.S., December 14, 2020. /Getty

It’s not about “defending our shared interests and values” against the fearmongered threat that China allegedly poses to them. Instead, it’s all about using those common points as the basis for synergizing their neo-imperialist capabilities in an attempt to aggressively “contain” China while portraying themselves as its victims.

Biden is just picking up where Trump left off in his quest to integrate NATO and the Quad, but instead of focusing on hard power like his soon-to-be-predecessor did, he’s focusing on soft power.

One of the most effective ways for Western readers to understand the non-Western reaction to this proposed coalition’s creation is to imagine their own governments’ reactions if a coalition of communist or majority-Muslim countries announced their plans to create something similar.

It should be kept in mind that those proposed coalitions, exactly like Biden’s, would only include “like-minded allies and partners” and concentrate exclusively on containing Western countries along the political, economic and military fronts.

There’s no doubt that those coalitions would be condemned as anti-democratic and aggressive, perhaps even framed by the West as the greatest threat to global peace since the creation of the World War II-era Axis Powers.

Nevertheless, the West fails to see that that’s exactly how Biden’s proposed coalition is seen by many in non-Western countries and regions. It’s anti-democratic by excluding countries that don’t have the same interests and values as America and aggressive because its raison d’être is to “contain” China.

Biden’s proposed democratic coalition – which should more accurately be described as an anti-democratic, neo-imperialist and anti-Chinese coalition – stands in stark contrast to China’s Belt and Road Initiative (BRI).

Beijing’s global initiative doesn’t exclude any party, has no military component and isn’t aimed against anyone. Rather, its purpose is to bring development to all people of the world in the hope that their common humanitarian interests will then ultimately lead to the creation of a community with a shared future for mankind.

While Biden’s exclusive coalition aims to wage political, trade and perhaps even conventional wars against all non-members, especially China and those connected to it, China’s global BRI network aspires to overcome political, economic and military differences through equal cooperation on international development projects, humanitarian issues and mutually beneficial trading arrangements.

This observation leads to the conclusion that the U.S.’s plans are a serious challenge to world peace, while China’s are the easiest path to it.

US Struggles for Relevance in Southeast Asia