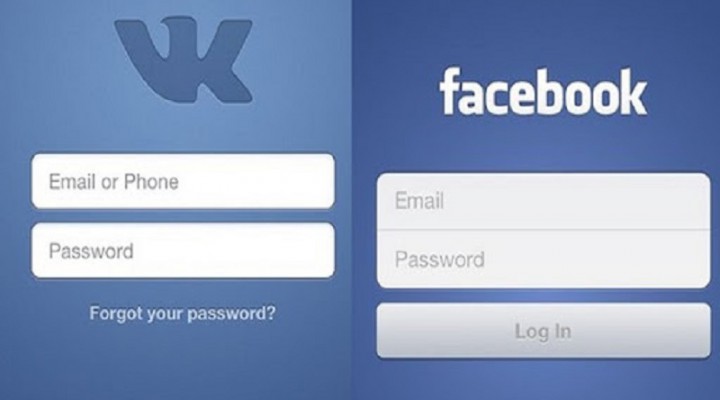 The censorship spree that Facebook’s been on since the US’ contentious elections is the golden opportunity that its Russian competitor VK has been waiting for in order to finally present itself as a credible and easy-to-use free speech alternative, but it can only do so if the awareness and will exist at its leadership level to seize the moment through a clever marketing strategy aimed at Facebook’s politically minded audience.

Facebook isn’t even hiding the fact that it’s censoring its users in the aftermath of the US’ contentious elections. It used to just shadow block them, but now it adds a so-called “fact-checking” claim to provocative posts in an attempt to discredit them. Some accounts are even deplatformed completely if they dare to raise too thought-provoking of a point. Take for example what happened to me earlier this week. OneWorld was deplatformed after I shared my article about how “It’s Time To Employ ‘Democratic Security’ Strategies To #StopTheSteal”, which encouraged everyone to flex their constitutionally enshrined right to peaceful assembly by staging legal rallies in Trump’s support. Facebook also came up with a technical excuse that I never heard of before to prevent me from commenting under Trump’s posts on their site despite the fact that I’m an American citizen so he’s literally my President. Don’t believe me? Well, try sharing anything with the oneworld.press URL to Facebook and see what happens, and check out my screenshot below confirming the other example of censorship:

The only reason why they’re censoring folks so fiercely nowadays is because Big Tech is in cahoots with the Democrats’ plot to defraud the vote. They both know that many Americans have recently woke up to their games over the past few years after Trump openly exposed their plans, hence why they’re now collaborating to stop concerned citizens from sharing their thoughts about what happened and possibly organizing peaceful, legal resistance to this unprecedented attempt to steal the election. If barely anyone really cared about what was happening or most folks truly supported the Mainstream Media narrative like our “perception managers” are trying to make us believe, then they wouldn’t have to resort to such extreme measures on the gigantic scale that they are. This alone proves that something very foul is afoot and that a concerted effort is underway to meddle in our democracy from within, not from without like they ridiculously claimed that Russia has allegedly been trying to do for over four years already since even before Trump’s 2016 election.

Without the networking opportunities afforded by Facebook, it’ll be very difficult for patriots to peacefully resist these treasonous acts. The need of the moment is to therefore discover a credible and easy-to-use alternative that could allow them to practice their freedom of speech elsewhere, whether that’s simply sharing their thoughts about how the Democrats and their allies are trying to steal the election or organizing peaceful, legal rallies as an expression of their other constitutionally enshrined right to freedom of assembly. Most Americans probably haven’t ever heard of it before, but the solution lies in Facebook’s Russian competitor VKontakte (“In Contact” in Russian and VK for short). That English-language platform is basically a Facebook clone, albeit “vintage” in the sense of being easy to use like Facebook used to be prior to their innumerable “updates” over the years and truly committed to its users’ freedom of speech by not censoring them unless they share terrorist propaganda, child pornography, or other universally condemned “digital products”.

In order for a “large-scale migration” from Facebook to VK to happen, however, the latter’s leadership must be made aware of this historic opportunity and mustn’t lack the will to seize the moment through a clever marketing strategy aimed at Facebook’s politically minded audience that’s been victimized by its recent censorship spree. The challenge is that Russian businessmen sometimes have very different mindsets from their Western counterparts and might therefore not be fully aware that such an opportunity even exists. Even if they are, they might lack the creativity needed for a clever marketing strategy aimed at attracting the targeted audience. The most obvious suggestion is for them to contrast their platform’s respect for users’ freedom of speech with Facebook’s lack thereof as publicly as possible all throughout the US by simply highlighting how they won’t censor those who ask provocative questions about America’s contentious elections. This could be achieved through viral marketing and encouraging prominent Trump supporters to endorse their platform.

Now’s the time for concerned citizens to seriously consider migrating to VK from Facebook in order to finally be able to express their constitutionally enshrined freedom of speech without fear of censorship. It’s certainly sad that the Old Cold War-era tables have so radically turned to the point where it’s nowadays Americans seeking out Russian social media platforms in order to sound off about whatever it is that they have to say instead of Soviets searching for American informational ones such as Radio Liberty for the purpose of having access to the truth like was the case for decades up until thirty years ago. Since then, the decades-long Hybrid War of Terror on America has finally gone kinetic, the long-planned anti-Trump regime change plot has thus far been flawlessly executed, and there’s little doubt that “Every Democrat Is A Wannabe Dictators” nowadays so America certainly isn’t the country that it used to be for approximately half of the electorate. That’s why the moment has come for all like-minded patriots victimized by Facebook’s censorship spree to mass migrate to VK in order to protect their constitutionally enshrined rights to the freedoms of speech and assembly.