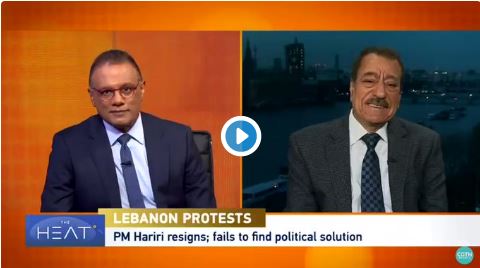 views on the Lebanese crises on @CCTV

Sharing my views on the Lebanese crises on @CCTV pic.twitter.com/CZzuO1QxaV

Rania Khalek: The US Empire Is Using the Legal System against Max Blumenthal

0 thoughts on “Views on the Lebanese crise”