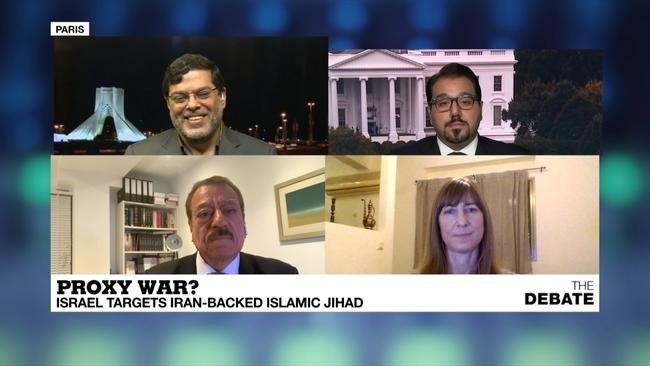 Two raids, one in Gaza, the other in Damascus. Both targeting senior leaders of Islamic Jihad. Was it continued rocket attacks from the Gaza Strip that had Israel at the ready to strike the Iran-backed Palestinian militant group or was it a calling card to Tehran? Islamic Jihad often works in tandem with Hamas but has its own agenda.

We ask our panel about the timing – at a time when Israel’s without a government and where its main backer, the United States, has other priorities. What with an embattled leader pushing disengagement from the region.

But Iran’s got issues of its own. Its proxies and allies are being challenged by street protests in Lebanon and Iraq and with US sanctions stinging, divisions between moderates and hardliners are now out in the open.
What to expect next?