HOME / Economy / Ending the Tyranny of the US Dollar 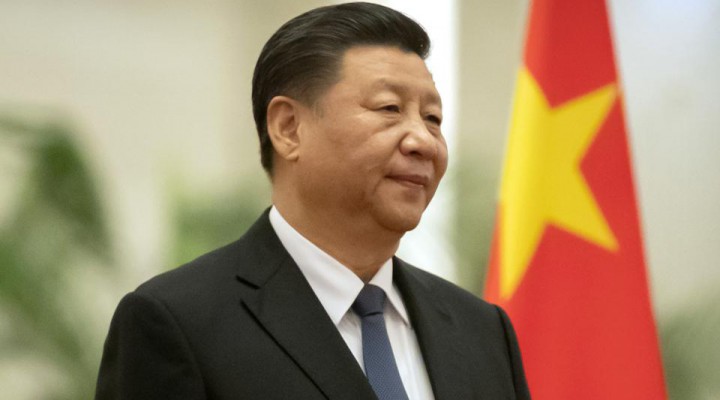 The current collapse of Middle Eastern domestic currencies such as the Syrian and Lebanese pounds, the Iranian riyal and the Turkish lira, shows that the US dollar has ceased to be a mere ‘currency’ and become a weapon of mass economic destruction — especially when linked to the sanctions the US administration obsessively imposes on all adversaries, Arab and Muslim ones in particular.

The dollar has been turned into a means of impoverishing entire populations, destroying economies, humiliating governments and bringing them to their knees. This has led to growing calls for the replacement of the dollar-dominated international financial system with a new pluralistic order based on a combination of currencies including the Euro, Sterling, Yen, Yuan and Rouble.

The US dollar’s domination stems from the fact that it accounts for over 60% of global foreign currency reserves and is the principal medium of international payment transactions. Frustration with this state of affairs is not confined to the so-called ‘developing’ or ‘emerging’ or ‘Third World’ nations but is increasingly being expressed in countries like Germany, Europe’s economic and financial powerhouse.

It is not surprising that China, the main challenger to the US’ status as the world’s economic hegemon, should be spearheading the race to put an end to the dominance of the US dollar and free the rest of the world’s currencies from its tyranny.

China has taken a number of important steps in this direction as part of a coordinated strategy. They include moves to strengthen the Chinese Yuan and turn it into a global currency; the accumulation of gold assets to back it; the development and introduction of new digital currencies; the creation of the ‘petroyuan’ as a medium for trading oil; the establishment of the Asian Infrastructure Investment Bank, with a membership of 82 countries and a starting capital equivalent to $100 billion dollars as a potential alternative to the World Bank and IMF; and the Silk Road global infrastructure development initiative linking Asia, Africa and South America.

China does not want to destroy the dollar and its influence totally or at a stroke. Not because it is incapable, but because it has massive dollar-dominated reserves and investments of its own, valued at around three trillion dollars, much of them in the form of US treasury bonds. The Chinese strategy is aimed at cutting the dollar down to size and weakening its dominance and influence over the world economy. This is one of the main sources of the high tension currently prevailing between the US and China, which has made many observers predict that the cold war currently raging between the two sides risks turning into a hot war, especially during the run-up to the US presidential elections.

The value of the US dollar could well collapse in the next year or two due to structural imbalances in the US economy compounded by the coronavirus pandemic, the administration’s spectacular mismanagement of the crisis, and the broader decline of US global leadership. Steven Rich, former senior economist at Morgan Stanley bank, recently predicted it could drop by 35% against other major currencies.

Unfortunately, this will impact badly on many Arab countries, especially Gulf oil-producing states that peg their currencies to the US dollar and invest most of their reserves – or what remains of them – in dollar-dominated assets. This is in contrast to the more astute Maghreb countries (Morocco, Algeria. Tunisia, Mauritania and Libya) whose currencies are pegged to baskets of several hard currencies and whose external trade is largely tied to Europe.

We cannot but support this effort led by China and Russia to dethrone the dollar and put an end to the repeated abuses of its dominant position by the US administration. It has been weaponised to starve the populations, destroy the economies and subjugate the governments of countries – from Syria and Lebanon to Iran, Turkey and Venezuela – that oppose US policy and try to act as independently of it as they can, especially with regard to Israel.

The global hegemony of the US — economic, political and military – is thankfully being diminished. New global security and financial order is inexorably on the rise. Billions of people around the world have good cause to applaud that and hope that better times are yet to come.

0 thoughts on “Ending the Tyranny of the US Dollar”