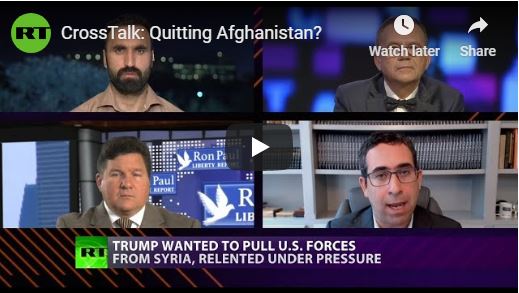 After almost two decades of war and occupation, American military involvement in Afghanistan appears to be winding down. A deal with the Taliban will see the majority of American troops leave, while still allowing a sizeable contingent to remain. Just what exactly is Washington’s geopolitical interest to be in Afghanistan? Will America’s longest war ever end?

How to kill 10 million Afghans and not win