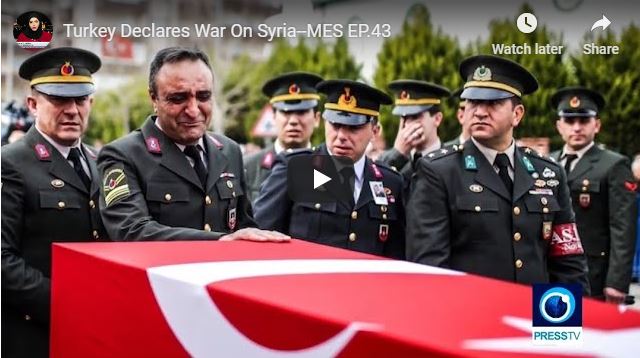 Syrian Army deals harsh blows to Turkish-backed Takfiri terrorists in the southern outskirts of Idlib as tensions in the conflict between Ankara and Damascus have soared to a dramatic level after dozens of Turkish troops were killed in air raids in the region. We discuss this segment with Danny Makki, Syrian political analyst from London.

Meanwhile, Iraqi resistance fighters from the Popular Mobilization Units have launched a major operation in the western countryside of Anbar province to hunt down the remnants of the Daesh Takfiri terrorists. We discuss this segment with Motaz Al Wehwah, poltical commentator from Beirut.