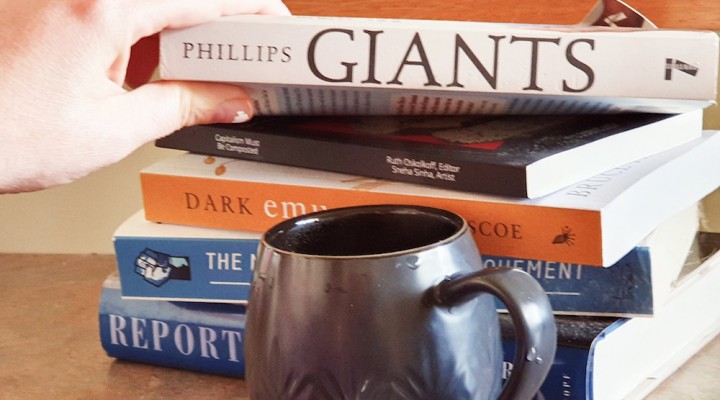 Headline says it all, really. I’m not claiming to have all the answers, but this is one option we should all be talking about a lot in my opinion.

This whole debate about either (A) returning to normal and killing millions of people or (B) consenting to draconian authoritarian measures which may never be fully rolled back once the pandemic is over is a false dichotomy, since our governments have the option of simply giving everyone a paid holiday.

At a time of far less material abundance, governments all around the world managed to fund two years-long planetwide wars which killed tens of millions of human beings. When they say it’s impossible to pay people a living wage to stay home, they are lying. Instead of the citizenry funnelling their money toward the war machine, money can be funnelled away from the war machine and toward the citizenry for a few months.

Money is a made-up concept the rules of which are constantly bent for the benefit of plutocrats, imperialists and war profiteers. Bend it for the benefit of ordinary people instead. To the extent that we still want to pretend money is an actual thing with hard and fast rules, we can redistribute it away from the very wealthy and away from the obscene and unnecessary war machine.

Governments are supposed to take care of their citizenry in situations like this. That is the primary argument for their continued existence. A government which cannot take good care of its citizenry at a time like this does not deserve to exist. If we’re going to consent to the existence of governments, at bare minimum we should be able to expect them to protect our quality of life as much as possible without consenting to full-blown authoritarianism.

Suspend as many bills for citizens as possible for a few months, and create millions of government jobs with the job description reading something like “Employee will stay inside place of residence during employment, with the following exceptions X, Y and Z.” Just like any other job one’s employment is not mandatory, but you’ve got to do what your job description says or you don’t get paid. Rather than consent to smartphone surveillance or carrying a monitor, compliance can simply be monitored by police; being found out risking infection after signing up for the job means you’ve violated the conditions of employment and lose a certain amount of pay. Not a fine, but docked pay from your employer.

Keep critical infrastructure jobs like hospital staff, farm staff, grocery store staff etc open during this time, and pay those employees extra, maybe their normal wage plus the living wage going to everyone else. Also add more jobs producing PPE and medical equipment and building houses. Anyone who wants to work at these jobs is free to do so, anyone who wants a free paid vacation is free to do so. No crushing authoritarianism, the important stuff stays operational, people catch up on their reading lists, and grandma gets to live.

I know this is going to come as an absolute shock to the ruling class but rich people might have to lose some money during this particular moment in history.

This would be a good opportunity to redistribute wealth to create a more equitable world than the one where a plutocratic class can just buy up entire governments and media organizations, and to expose just how much abundance has been cut off from ordinary people while they scrape and slave to make ends meet. It would also be an opportunity for the working poor to get a paid vacation in places like America where such things often don’t otherwise happen.

Everyone needs a break anyway. The world is getting crazier and crazier and many people would benefit from a good long breather to get their psychological legs underneath them. We all need a nap.

This is totally doable, but instead we’re hearing groups like the Republican Party saying it would be better for a few million older Americans to die than for the economy to take a hit by people not showing up for work. Instead of playing the beggar and trying to negotiate a compromise with that insane position (“Maybe we can at least find a way for fewer people to die?”), citizens can demand an actual non-psychopathic solution to our dilemma that actually makes sense.

I don’t know everything and there are no perfect solutions to the mess that we have found ourselves in, but to me this looks like the best one that’s out there right now. My main goal is to start a conversation, so please contribute any extra ideas you can think of and if you don’t like what I’m suggesting please share what solution you would like to see. Let’s get our hive mind chewing on this.

0 thoughts on “Pay People A Living Wage To Stay Home”