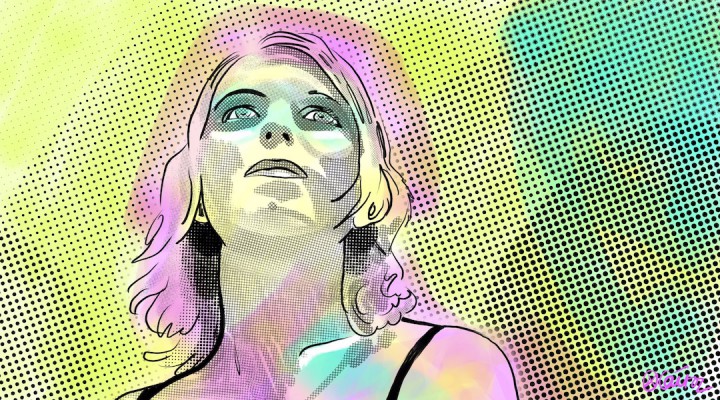 A federal judge has released whistleblower Chelsea Manning from jail following a suicide attempt and a year behind bars, while ordering her to pay more than a quarter-million dollars in contempt of court fines.

After spending seven years in prison under draconian conditions for exposing US war crimes, Manning was re-imprisoned one year ago in an attempt to coerce her to testify in a grand jury related to WikiLeaks and its founder Julian Assange. When Manning continued to refuse to testify on a principled stand of opposition to the unjust and corrupt practice of secret grand juries, she began getting slammed with fines of $1,000 per day in an attempt by judge Anthony Trenga to “coerce” her into testifying.

Those fines now amount to $256,000 as Trenga finally orders her release, stating that “the business of Grand Jury 19–3 had concluded” and “the Court finds that Ms Manning’s appearance before the Grand Jury is no longer needed.”

Trenga denied Manning’s attempts to dismiss the fines, despite her legal team challenging that “She has no personal savings, an uncertain speaking career that has been abruptly halted by her incarceration, and is moving her few belongings into storage, as she can no longer afford to pay her rent.”

Chelsea Manning was released from prison!!

… but the government has still fined her around a quarter of a million dollars. please donate if you can: https://t.co/z0uSPGVOlk

Our OFFICIAL Go Fund Me for the $256,000 in fines Chelsea Manning @xychelsea accrued in defiance of a federal grand jury. PLEASE SHARE. #CHELSEAMANNINGISFREE #CHELSEAMANNINGhttps://t.co/lnTJEdIvD7

And of course this just amounts to a fine on Manning’s supporters, because we obviously aren’t going to let a heroic whistleblower be saddled with crushing debt for the rest of her life. Whistleblowers around the world have been watching Manning’s fines grow day by day and thinking “Man, that’s gonna take a bite.” It’s stupid and ugly that this is even necessary, but of course we’re going to take care of her.

Here’s a link to her Action Network legal defense website, and here’s a link to her GoFundMe. If you can’t afford to donate, you can also help by sharing these links on social media and drawing attention to her cause for those who can.

There is zero risk of over-donating to this cause. Even if Manning manages to get the ridiculous punitive sanctions overturned somehow, and hopefully she can, she’s starting her life over again with nothing after years of unjust brutalization, and she needs all the help she can get. She was making a living with a speaking career prior to her re-imprisonment, and now she’s being released just as all public events are being cancelled around the world.

Anything and everything we can do to help her will be much needed, and will be going toward as just a cause as you can possibly imagine.

After speaking to @xychelsea's lawyers: Her state was critical but stable now.

Such acts of desperation are typical for the confusion, dehumanisation & suffering deliberately inflicted through prolonged #PsychologicalTorture (https://t.co/azqzjMO7bI).https://t.co/cwpKtYRd5n

Again, Manning attempted suicide in jail prior to her release and is still recovering. UN Special Rapporteur on torture Nils Melzer, the second UN Special Rapporteur to speak out against her brutal treatment at the hands of the US government, said that “Such acts of desperation are typical for the confusion, dehumanisation and suffering deliberately inflicted through prolonged psychological torture.”

“In contrast to physical torture, which uses the body and its physiological needs as a conduit for affecting the victim’s mind and emotions, psychological torture does so by directly targeting basic psychological needs, such as security, self-determination, dignity and identity, environmental orientation, emotional rapport, and communal trust,” Melzer recently wrote of this abusive tactic.

So this is a deeply needful person we are talking about here. Anything we can do to take some of the stress of living off of her and show her there are caring people in this world is an objectively good thing, because we need her to stick around. This world needs more people like Chelsea Manning, not one less.