HOME / WORLD / US Empire Tightens Sanctions On Venezuela And Manning 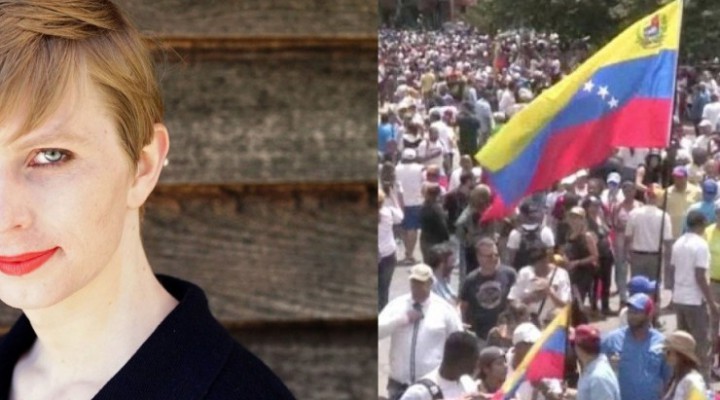 Reports coming out of Venezuela claim that President Maduro has just seized a shipment of food with the explicit goal of starving the Venezuelan people into submission.

Oh wait, no, sorry, I misread that. Did I say Maduro? I meant America.

“Venezuela’s Vice president Delcy Rodriguez denounced Wednesday that a ship containing 25 thousand tonnes of Soya has been seized in the Panama Canal due to the U.S. blockade while calling on the United Nations to take action against the ‘serious aggression’ that impede Venezuela ‘right to food’,” reports TeleSUR English.

“The shipment seizure comes just days after Trump signed an executive order Monday that imposes a near-total blockade on government assets in that country, which includes an embargo against food suppliers, among other basic inputs,” the report reads.

It is indeed true that the US has just greatly escalated its sanctions upon Venezuela. The Trump administration, which according to a study from the Center for Economic and Policy Research has already murdered over 40,000 Venezuelans by starvation with sanctions geared toward installing a puppet regime in the most oil-rich nation on the planet, increased sanctions to a full economic embargo on Monday. These are the most aggressive sanctions leveled against any western government in decades.

Which of course makes the right-wing talking point that Maduro is “starving his own people” much harder to defend.

Food Shipment Destined for Venezuela Seized in Panama Canal Due to US Blockade#VenezuelaBlockade #Venezuela #PanamaCanal
https://www.telesurenglish.net/news/Food-Shipment-Destined-For-Venezuela-Seized-Due-To-US-Blockade-20190807-0012.html … 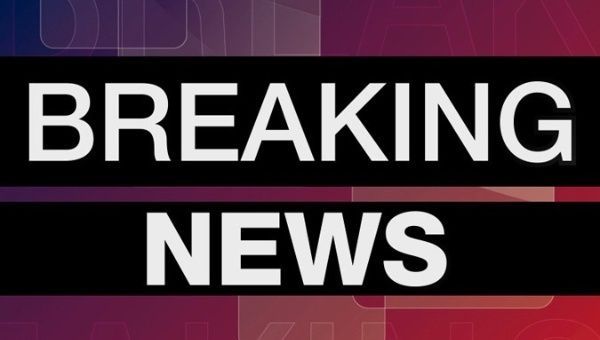 68 people are talking about this

As we’ve discussed previously, starvation sanctions are in many ways worse than overt warfare, because they can be just as deadly while eliminating the protective public outcry and accountability that comes with conventional warfare. Sanctions are the only form of warfare where it is considered both legal and acceptable to deliberately target a civilian population with deadly force. And this is exactly why the US-centralized empire prefers economic warfare to conventional warfare; sure it’s a little slower, but it allows for the same amount of brute force against noncompliant populations with none of the public and international backlash. It lets them have their Vietnams without the accompanying antiwar movements.

The use of this squeezing, financial python-like attack method ranges all the way from large-scale economic warfare on entire noncompliant nations to economic sanctions on noncompliant individuals. A judge on Monday ruled that whistleblower Chelsea Manning can continue to be held in contempt for another year while suffering crippling fines of $1,000 per day for her principled refusal to testify in a secret grand jury where her Fifth Amendment rights are legally null and void.

“Judge Anthony Trenga has denied Chelsea’s Motion to Reconsider and ruled that she be incarcerated for another 400 days and be fined $441,000 when she is released,” reads a post on Manning’s official Twitter account.

“While the judge has authority to sanction Ms. Manning in an effort to convince her to comply with his order to testify before the grand jury, he does not have the authority to impose sanctions for punitive purposes,” reports The Sparrow Project. “In her motion, Ms. Manning argued that the sanctions, including both incarceration and steep daily fines, will never coerce her compliance with the Court’s order, and therefore impermissibly serve only a punitive function.”

Again, if Manning were being physically brutalized or placed in the stocks in the town square like a disobedient medieval serf, there would be international outcry, in exactly the same way there’d be international outcry if the Trump administration were launching Tomahawk missiles into Caracas. But slamming someone with crippling debt they’ll likely never be able to pay off their entire life for civil disobedience receives little or no public backlash, in the same way economic warfare against Venezuela receives little or no public backlash.

**Judge Anthony Trenga has denied Chelsea’s Motion to Reconsider & ruled that she be incarcerated for another 400 days & be fined $441,000 when she is released. https://www.sparrowmedia.net/2019/08/judge-says-chelsea-manning-can-pay-fines-despite-evidence-to-the-contrary/ … 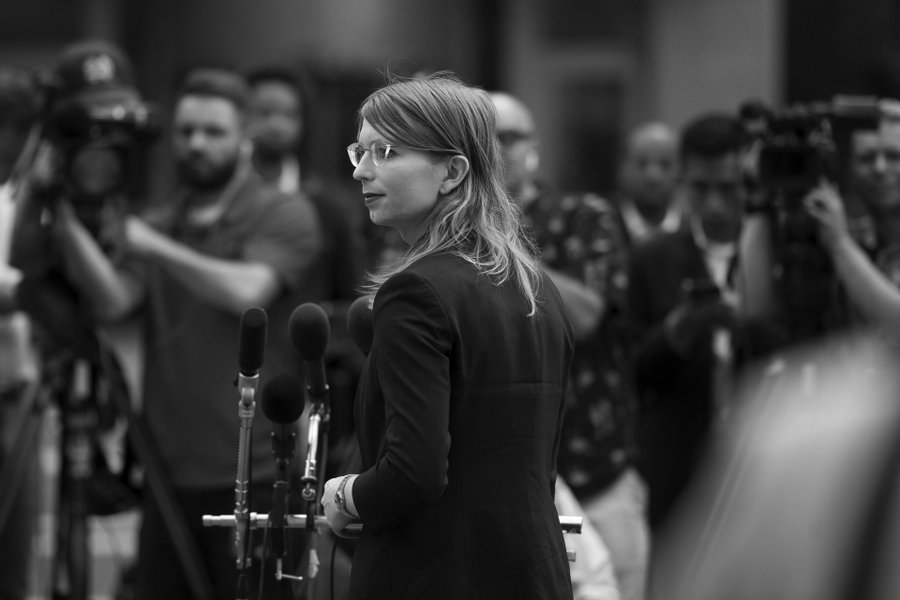 1,712 people are talking about this

We see this siege warfare strategy being employed by the US power alliance all across the board. We see it with Iran and Venezuela. We see it in Yemen, where in addition to deadly blockades the Saudis have been deliberate targeting farms, fishing boats, marketplaces, food storage sites and cholera treatment centers with US-assisted airstrikes. We see it in North Korea, where boats full of dead people have been washing up on Japan’s shores because fishermen get stuck out at sea trying to catch food since they can’t afford enough fuel to get back to shore, which former Secretary of State Rex Tillerson attributed to US sanctions. We see it in Gaza, where people are being deprived of an adequate amount of nutrients due to an Israeli blockade designed to “put the Palestinians on a diet”. We saw it with Julian Assange, where Ecuador collaborated with the US to slowly make life in the embassy more and more hellish in the hope that he’d step outside to be arrested by British police. We see it with Chelsea Manning.

If we want to change the world, we’re going to have to find a way to educate ourselves about the latest tricks of the empire in real time and on a mass scale. We’ve got our work cut out for us.

0 thoughts on “US Empire Tightens Sanctions On Venezuela And Manning”