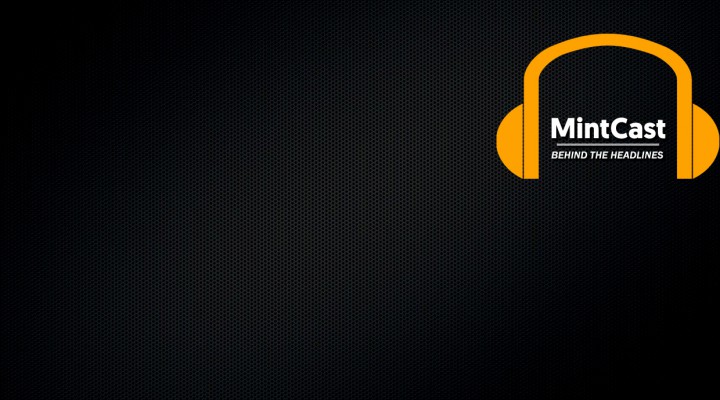 MintCast co-hosts Alan MacLeod and Whitney Webb spoke to Lisa Pease, author of A Lie Too Big To Fail, about the compelling evidence of Sirhan Sirhan’s innocence in the Robert F. Kennedy assassination and its implications for Palestinian rights.

MintCast recently interviewed Lisa Pease, a researcher, former UN expert witness, and author of the recently released book A Lie Too Big To Fail, which has been hailed as the “Magnum Opus of Robert F., Kennedy assassination research.” She spent 25 years researching this book and her research skills and exhaustively documented findings have even been praised by members of RFK’s family such as by his son Robert F. Kennedy Jr. and, more recently, the Washington Post. In the first part of this interview, MintCast co-hosts Alan MacLeod and Whitney Webb spoke to Lisa about the compelling evidence of Sirhan Sirhan’s innocence, how Robert F. Kennedy’s son, Robert F. Kennedy Jr., also maintains Sirhan’s innocence, and how the assassination’s investigation was covered up by powerful forces in the Los Angeles Police Department and elsewhere.

In the second part of the interview, the discussion turned toward the role of the mainstream media and the long-standing connections of many media outlets to the CIA as well as the role of Israel in the Robert F. Kennedy assassination and how the senator’s death was exploited to push the left to support unfettered U.S. military aid to the Israeli state and demonize Palestinians — as Israeli media and pro-Israel pundits have since labeled Sirhan Sirhan the “first Palestinian terrorist.”

The interview concludes with a discussion of why the Boycott, Divest and Sanctions (BDS) movement should consider taking a look at the compelling evidence of Sirhan’s innocence in order to right a historical wrong that has been used to demonize Palestinians to the American public for decades, as well as the importance of revisiting the high-profile assassinations of the 1960s in order to better understand how those murders have so greatly shaped our world and current political reality.

0 thoughts on “MintCast Interviews Lisa Pease: Why Revisiting the RFK Assassination is Crucial to Palestinian Rights and BDS Today”