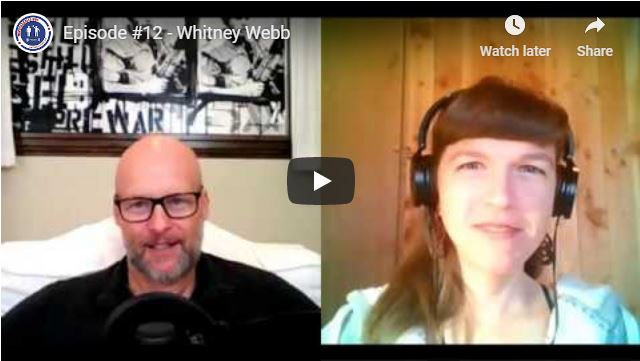 Fresh off of her four-part expose on disgraced pedophile Jeffrey Epstein, Whitney Webb is back with a story about an event almost two decades ago that has suddenly become one of the most important stories that nobody is talking about.

In her three-part series called “All Roads Lead To Dark Winter”, available at The Last American Vagabond, Whitney Webb explains who is really behind these simulations that spring to life and become real-world events that suspiciously mimic the simulations that they created.