Alex Rubinstein On The ‘Woke Imperialism’ Of The Biden Administration 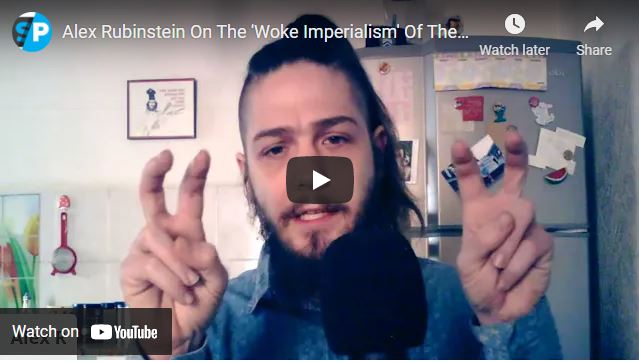 In the episode, journalist Alex Rubinstein, a contributor to The Grayzone as well as MintPress News, discusses the “woke imperialism” of President Joe Biden’s administration.

He published a report, “Intersectional Imperialism: A Wholesome Menace,” that examined how the administration is weaponizing diversity at the Pentagon, CIA, State Department, and other agencies. It wokewashes the endless wars of the United States government and helps the empire rebrand itself.

Alex highlights a couple slick promotional videos from the Pentagon and NATO that are examples of this deployment of intersectionality.

Later, Rania and Alex have an in-depth conversation about the YPG, a Kurdish militia in Syria, and how they have wielded identity to build support for war.