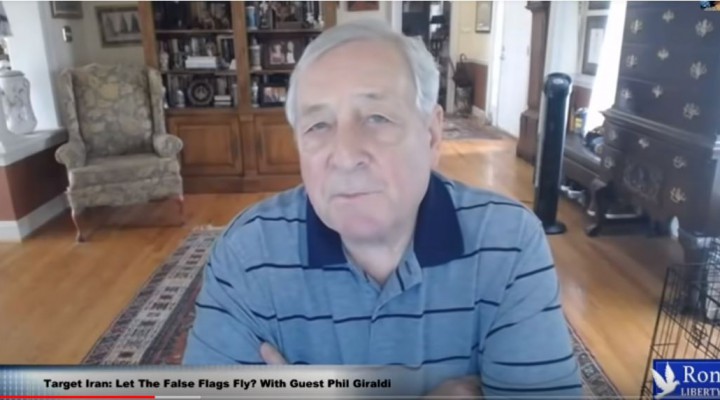 Philip Giraldi is a recognized authority on international security and counterterrorism issues. He is a former CIA counter-terrorism specialist and military intelligence officer who served eighteen years overseas in Turkey, Italy, Germany, and Spain. He was Chief of Base in Barcelona from 1989 to 1992 designated as the Agency’s senior officer for Olympic Games support. Since 1992 he consulted for a number of Fortune 500 corporate clients.

His columns on terrorism, intelligence, and security issues regularly appear in The American Conservative magazine, Huffington Post, and Antiwar.com. He has written op-ed pieces for the Hearst Newspaper chain, has appeared on “Good Morning America,” MSNBC, National Public Radio, and local affiliates of ABC television. He has been a keynote speaker at the Petroleum Industry Security Council annual meeting, has spoken twice at the American Conservative Union’s annual CPAC convention in Washington, and has addressed several World Affairs Council affiliates.