Q&A on the U.S. Capitol Attack and Government Response 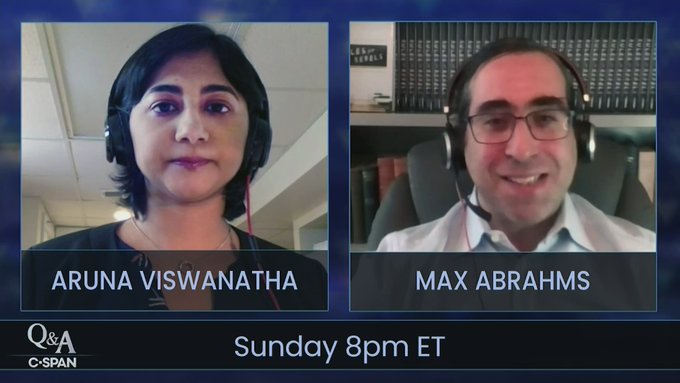 Wall Street Journal reporter Aruna Viswanatha talked about the investigation into the January 6 attack on the U.S. Capitol, and Northeastern University Professor Max Abrahms discussed whether the government needs new authority to deal with domestic extremists.

0 thoughts on “Q&A on the U.S. Capitol Attack and Government Response”