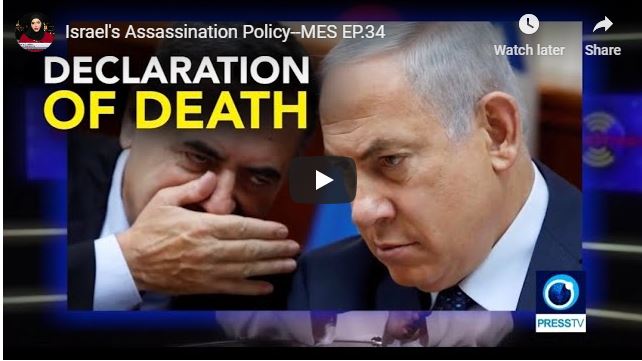 Israeli Foreign Minister Israel Katz declared that the Israeli regime will return to “the policy of assassinations” against distinguished figures of Palestinian resistance groups in the Gaza Strip, as its acts of aggression against the besieged coastal enclave continue unabated. We discuss this segment with Eva Bartlet independent journalist and photographer.

(Following the interview, the interviewee, Ms. Eva Bartlett, contacted us to make clear she had misarticulated a small detail regarding a comment about the nature of items that were allowed entrance into Gaza 10+ years ago.
https://www.haaretz.com/1.5053317

Meanwhile, Turkey’s Erdogan announced that on January 7 he will present a bill to the Turkish Parliament on deployment legislation backing for Libya’s internationally recognized Government of National Accord (GNA), now that the north African country requested it. We discuss this segment with Ali Mourad expert in Middle East politics.

Is Israel Our Greatest Ally? with Philip Giraldi PhD