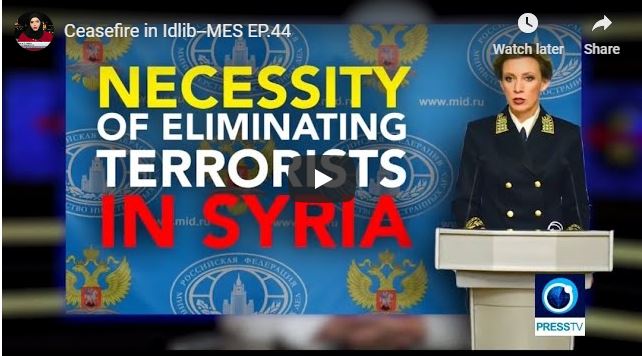 Presidents of Russia and Turkey announced last week what they said was a deal to halt fighting in the Syrian region of Idlib, calming a volatile conflict that had pushed the Syria and Turkey to the brink of open war. We discuss this segment with Maram Susli, political commentator from Perth.

Meanwhile, Saudi Arabia is making unremitting efforts to prevent the liberation of the city of Marib by Ansarullah, after it seemed to the Saudis that the recent talks with tribes of the province began to pay off. However, the “Reconciliation Commission” in Sanaa confirms that Ansarullah’s communication with the tribes continues with positive signs. We discuss this segment with Joaquin Flores, founder of FortRuss news website.

0 thoughts on “Ceasefire in Idlib–MES EP.44”