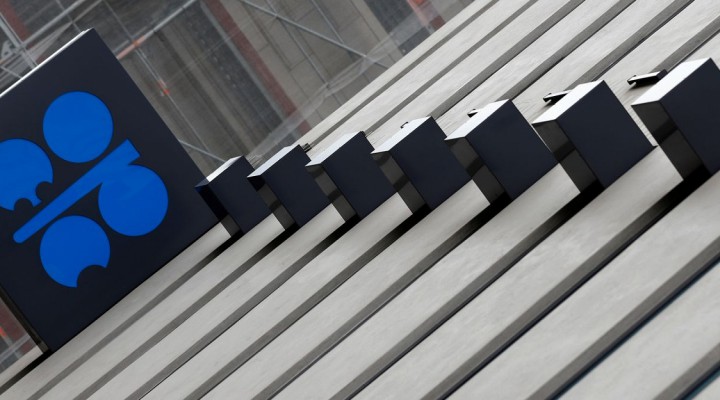 Although the beginning of the twenty-first century has had its own good share of crisis in the Middle East, with the Iraq war, the conflicts in Lebanon, Syria and Yemen and, last but not least, the Arab Spring, and oil prices have been affected reaching $140 for barrel, OPEC’s role in determining the world energy market evolution has been less relevant compared to the previous century.

In the second half of the twentieth century, especially during the 1970s and 1980s, the periodic meetings of OPEC’s Oil Ministers were headline news for major TV networks. OPEC’s decisions on crude oil production levels that had direct impact on oil price were expected as a sort of oracle by major industrialized countries concerned about their effect on the world economic trend. At that time, many countries were struggling with rising inflation linked also to basic commodities’ prices and, of course, oil was the most important one. Since the beginning of the twenty-first century, to find an account of OPEC’s oil ministers meeting outcome it has been necessary to consult specialized publications, or the newspapers’ internal economic pages. This offers the measure of the scaling-down of OPEC’s importance.

The Organization was born in 1960 and its stated mission was to “coordinate and unify the petroleum policies of its member countries and ensure the stabilization of oil markets, in order to secure an efficient, economic and regular supply of petroleum to consumers, a steady income to producers, and a fair return on capital for those investing in the petroleum industry”. However, its real aim was to achieve more influence in determining global oil output and prices; a power that in the previous decades had been a prerogative of a group of western multinational oil companies.

In its first decades of operation, this objective was fulfilled. The reaction to the fourth Arab-Israeli War of 1973, with the doubling of the oil price, was a school case of this newly acquired power. The word petrodollar was introduced to the economic lexicon. Other major geopolitical events contributed to affect the oil price, such as the Iranian Revolution of 1979 and the Iran-Iraq war that ensued.

Although the beginning of the twenty-first century has had its own good share of crisis in the Middle East, with the Iraq war, the conflicts in Lebanon, Syria and Yemen and, last but not least, the Arab Spring, and oil prices have been affected reaching $140 for barrel, OPEC’s role in determining the world energy market evolution has been less relevant compared to the previous century.

This loss of relevance has been taking place despite the fact that OPEC’s fourteen members still control 44% of the world crude production, 61% of its exportation, and possess the largest share of world’s crude reserves. According to the Organization’s 2017 data, its members still own almost 82% of global oil crude reserves, 65% of this global share is located in the Middle East. Furthermore, 71% of this oil crude reserves are possessed by the four “critical” members: Venezuela (24,9), Saudi Arabia (21,9), Iran (12,8) and Iraq (12,1). All of them are currently affected by significant internal crises, and some, like Venezuela and Iran, are in the midst of escalating global political tensions.

Despite these compelling data, as the global demand for energy has risen due to the dizzy economic growth of countries such as China and India, also the crude oil production by non-OPEC countries, such as the United States, Russia, Canada, and China has risen significantly. According to the International Energy Agency (IEA), the current top ten oil producers include only five OPEC members. Also, the composition of global energy demand has changed, with natural gas and renewable energies assuming an increasingly significant percentage in satisfying the world’s energy requirements. OPEC members control only 24% of natural gas production and this commodity, so far, has not been subject to any structured cartel deciding on its production level and price. Moreover, oil trading has been increasingly affected by futures market, where speculative aspects which are difficult to weigh can contribute significantly to determining its price. Last but not least, increasing regional rivalries by some of its members, mainly Saudi Arabia (always a dominant voice inside the Organization) and Iran, have also affected OPEC’s decision-making process. For example, in 2014 certain decisions on the crude production level were more the result of political maneuvering against Russia and Iran moved by the Syrian crisis than sound economic assessment.

It is highly doubtful that the golden period of OPEC’s dominant power in the energy market will ever return.