HOME / SOCIAL/CULTURAL / What We Learned from Epstein Volume 2 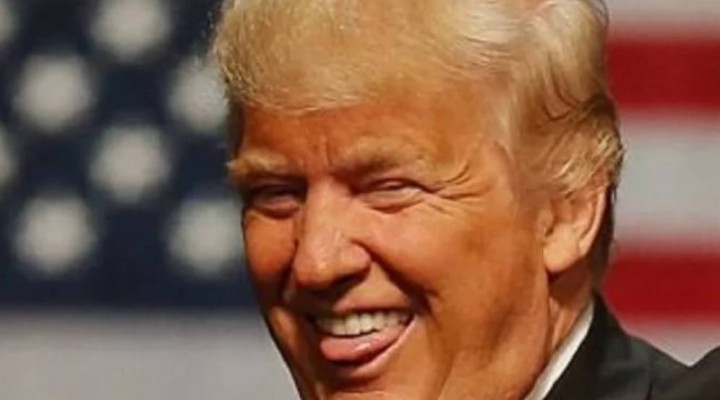 I read article after article, MSM and the faker alternative media, pundits, the amateurs who make it all up, and we see pure coordination as never before.  Epstein is teaching us something, a single voice controls everything but VT and a few, very very few others.

Why  14 year old “girls?”  Why girls?  Our sources next to Epstein and Wexner, their lifelong friends, tell a very different story.  Here is our real question, why did Barak Obama visit Wexner in November 2018, asking him to stop doing something.  This is confirmed.

We aren’t going to answer because we weren’t in the room.  Often we are in the room, this is VT where no other media is ever “in the room.”

We know that Epstein called Wexner’s closest associates when he learned Wexner was marrying a woman, displaying anger and shock.  We have more, endlessly more, but the call went to a VT associate.

We know everything about Wexner but there is of yet no reason to smear Wexner even though he is listed as “extremely unlikable.”

There is too much “schmearing” going on and too little intelligent inquiry born of need and supported by legal precedent.  Trial by twitter has to end.

Then we get stories about how Epstein got his money through a Ponzi scheme.  This is a cover story.  He is paid through blackmail and through subsidies he receives through selling intelligence and, worse still, his role in controlling the US government.

Claims that Trump ordered the arrest are false, insanely so.

The media only has a few police documents and court filings and very few informants.  We have entered the world of Alan Dershowitz, a leader of the pro-Middle East war (if fought by Americans, not Israelis) lobby and attorney for Benjamin Netanyahu.

We are not only behind the curtain, but so far behind it….reality has moved on never to be seen.

We know these things only:

Nobody here, sexually speaking, is what they say they are.  Epstein, Maxwell, Trump, Dershowitz, the Bronfman girls, all are something else.

Why are the Obama’s and Clinton’s mentioned when their names show up on none of the accusations, which name Dershowitz, Trump, Epstein, Maxwell and Prince Andrew only.

Nobody else is named at all.

Also, the girls aren’t 14, some are a bit older, many younger.

We also know we are getting almost nothing, that thousands may be involved and Clinton could be involved but is not named.  Thus, going further is conjecture.

We do know this, that Donald Trump has a huge history of being named in sexual assaults of girls, women, so far not farm animals, that parallels Epstein.

We know the press is refusing to confirm how many times Trump and Epstein have been together in New York or Palm Beach, but the numbers may well be in the 3 digits.  We do know this, we have seen documentation that they have participated in sex crimes against children together and everyone in the media knows it.

We also know the media continues to ignore how both live so close to each other and yet say that Trump never flew on Epstein’s plane when the crime scenes are only a few hundred yards from Trump’s primary homes.  Do you use a plane to get to your mail box?

All coverup by the MSM and fake alternative media.

Then we want to ask the first lady some questions.

We know Trump met Melania through Epstein who was then running a modeling agency, albeit a fake on.  Anyone with evidence that “modeling” was done please let us know.

Then we checked, and we can do that, and learned that all NY modeling agencies including the biggest, peddle their wares to Arab princes, to freaks of every kind and that New York models are continually offered deals “too good to be true” to move to the Middle East, live on a yacht, etc, all fed to them by owners of the biggest modeling agencies who are really human trafficking rings.

It isn’t just Epstein.  If wanted, I could get not just a book but an encyclopedia on this.

So, how did Melania meet Epstein?

Did she work for him?

What kind of modeling clients, if she did work for him, did Epstein have?

Did she know anything about his crimes?

Did she meet Maxwell?

Did she know about Epstein’s relationship with Wexner?

Then we look at this.  The president met his wife through what we know to be a sex criminal running a Mossad blackmail ring.

The details of what transpired here are vital to American security.  We also admit that we have no reason to believe Melania did anything wrong.  We just want to know what she knows because it likely involves national security.

Then we want everyone who has been near Maxwell and Epstein to be questioned, including Clinton, but everyone, Wexner for sure, but the list, we suspect, will include media moguls, congress, supreme court justices, heads of state….

Everyone touched by Maxwell and Epstein can no longer be trusted, not to practice law, not to serve on a court or in congress, not to handle investors cash, not to run a public company, not to work with children of any kind ever including their own.

0 thoughts on “What We Learned from Epstein Volume 2”