HOME / SOCIAL/CULTURAL / What We Learned From Epstein? (caution, potentially offensive) 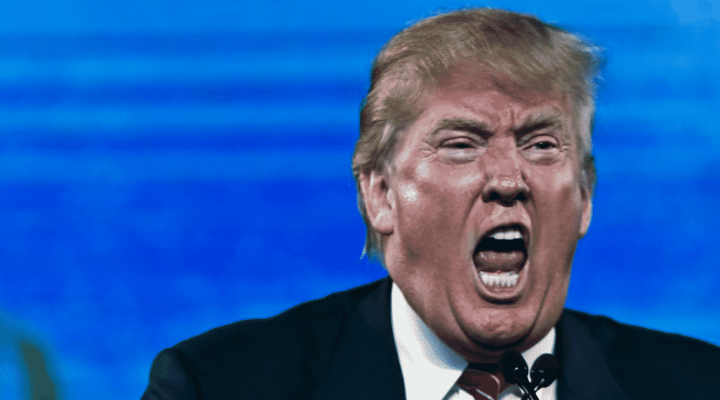 As usual, we learn how stupid we are.  No secret there.  However, let me tell you why.

The pedophilia bandwagon, as one might call it, has been around for a long time.  It was always in Europe with Britain’s slimy upper crust a dedicated pack of hershey highway driving buggerers from day one.

In America, girls under 15, often well under 15, were considered fair game.  Runaways were passed around until the bloom wore off, then fed drugs and turned out on the streets.

Hollywood, Washington DC, Houston, New York, ran on tight underage ‘trim’ as they called it and still does.  For every Epstein victim that has parents after his skin…and, frankly, I am not sure I know of any, there are armies of parents ready to sell off their children, particularly where narcotics are involved.

What we might want to ask first is how many of these girls were abused by parents already?

So, let’s stop playing games, sex with children has been on the American scene since the pilgrims with prepubescent girls sold into prostitution or married off.  This is the Trump family business, as Fatboy Donnie calls it, “sportin’s women” or as is more likely “sportin’ kids,” filling the endless brothels that still exist in every American town as adult book stores or massage parlors.

Why are kids so special now when for 2 centuries nobody cared?  It’s just a game.

What has made things more complicated is that so many men have access to drugs, we aren’t talking viagra here, that stimulate unreasonable decision making “below the waist.”

Donnie pops adderall, a stimulant that would make you want to screw a telephone pole, while others live in MDMA or meth or strains of marijuana that pound libido centers while killing the judgment ones.

What makes this even worse, this addiction to eroticism, is fake evangelical christianity, where the nature of the fall from grace itself feeds the sick fantasies that often turn violent or even murderous.

Tradition from the 50s onward was suburban spouse swapping or “swingers” organizations fed by publications with massive readership, something long supposedly forgotten.  Hit an adult bookstore and look at the shelf.  You are likely to find nude photos of half your neighbors there.

This is the real America, and especially the very real suburban or small town America.

When it gets different is when intelligence agencies pick easy targets, borderline personality types, and this is what Epstein and Maxwell did, and burn them.  How do you burn such a person?

There is only one way.  It isn’t by getting video of them screwing little boys and girls but rather by setting them up, a real “honey trap” where they are placed in a position to physically harm or kill a little girl or boy.

The records on this type of thing are extensive but we only hear about such things on TV shows.  When powerful people are involved, and they usually are, police are often the procurers.

You aren’t reading this, but these are the real accusations and how powerful people are “owned.”  You don’t push around Trump or a mob boss or Dick Cheney by threatening to tell his wife.  It requires a body to be found in Rock Creek Park, not a blue dress with semen but one with a head bashed in.

This is the supposed “Mossad’s” real game.  Are we actually talking Mossad?  Sometimes, yes, with the easy targets, Pentagon assholes, police chiefs, UN “inspectors,” weak people who aren’t used to getting their way.  They scare easy, institutionalized dickless wonders.

Past this, we also have to accept that someone who has spent 20 years buying 12 year old runaways to play out fantasies on, girls and boys, give them some cash, threaten them and send them on their way, will develop a need for stronger stimulus.

Here we get into other things, like the Scalia case showed us, the Eyes Wide Shut syndrome, or simply murder.  Do we have a president in this case and a Washington subculture that is totally nuts?

When AIPAC (Israel lobby) was investigated by the FBI, key members had proven to be no murderers but sexually sick almost beyond imagination, seeking perversion and humiliation.

Powerful “white men” as it were, seem to gravitate toward being pissed on, having their wives “dealt with” while they watch, or worse.

These are the people who run things.  Yes, your local sheriff may well rape and kill runaways, just like on TV.  All this really happens.  Humans are an unreliable lot.

Then again, I don’t believe, I don’t follow, I don’t pray or worship, and anyone with common sense should have an idea of what right and wrong is, unless of course you are an elite or special or empowered.

And so it goes…

0 thoughts on “What We Learned From Epstein? (caution, potentially offensive)”