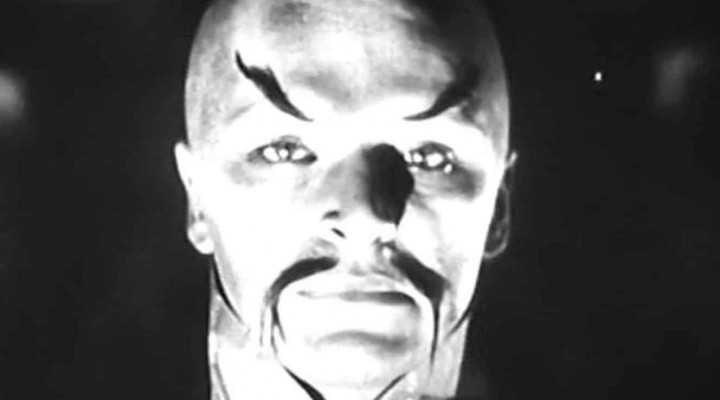 We thought Georgia’s GOP was overrun with Nazis and Klansters

We thought Georgia’s GOP was overrun with Nazis and Klansters and now, to our embarrassment, we find that infamous Zionist agent George Soros has put the entire state GOP on the Chinese payroll as spies and assassins.  We must really look bad for missing this one.  Perhaps we are going to have to turn to Epoch Times or DC Comics for material...

Mother Jones: In a particularly deranged and conspiracy-filled press conference held in Georgia on Wednesday by attorney Lin Wood and Sidney Powell, a former member of Trump’s legal team, the two repeatedly affirmed, without citing any evidence, that Trump not only won Georgia but most other states, including California.

He then shouted for George Soros to “get out of our country,” adding “you’re not going to sell our votes to China!” Powell falsely claimed that Georgia’s election was stolen from the president because voting machines manufactured by Dominion Voting systems were rigged to give Biden more votes.

She added, without any evidence, that the recount of Georgia’s votes was also a sham and that both state and local election officials have been physically destroying ballots marked for Trump in order to get rid of evidence of voter fraud. Georgia certified its votes on November 20 with backing of its Republican Gov.

Brian Kemp and election officials, including Secretary of State Brad Raffensperger, who is also a Republican. Both Wood and Powell called for Kemp and Raffensberger to resign as the crowd chanted for them to be locked up, with Wood bizarrely claiming that Kemp is a foreign agent working on behalf of China. Raffensberger, along with his wife, has received death threats in recent days.  read more…

How the Election Was Stolen in Michigan

Speak Now Or Forever Hold Your Peace with Whitney Webb

The Proof Is In: The Election Was Stolen

0 thoughts on “Trump Lawyers: GOP Governor of Georgia is a Chinese Spy”