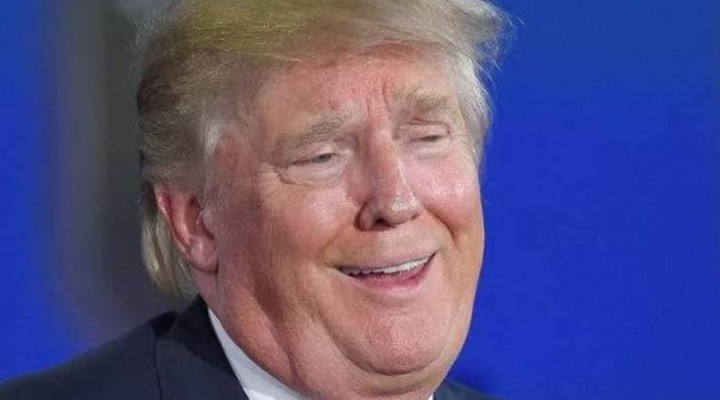 With fullscale censorship of all media, all media, only Twitter is left. Yesterday, the Michigan governor, on WJR radio (“the” major regional station for the Midwest) announced that Trump was personally blocking medical equipment deliveries to Michigan and other states, something she confirmed with Vice President Pence, who has been ordered, by Trump, not to speak to her or other “blue state” governors.

This story, one of the biggest since 9/11, is censored from the press. So are dozens of others every day while VT is under continual attack, DNS, hacks, while traffic exceeds CNN and the NY Times combined.

Where is the real news? Go to Twitter and try out #Trump Genocide.

We need governors to start demanding that he be removed from power and take Pence with him. As a NYer whose wife comes home from a hospital job everyday and as a teacher who delivers food to students who have none he should be charged with crimes against humanity #TrumpGenocide

This is insanity. He is getting into #JimJonesTerritory now. #TrumpGenocide

Like other white supremacists, Trump sees the cornoavirus as a good thing. Killing those in blue states who stand in the way of the new white, Christian, male dominated theocratic order is exactly what right wing groups are saying.#TrumpGenocide

Trump's Nazi Regime are purposely outbidding blue states so they can't get the gear they need to save lives.#TrumpGenocide

Sen. Chris Murphy says that Trump administration officials declined an offer of early congressional funding assistance that he and other senators made on Feb. 5 during a meeting to discuss the coronavirus. #TrumpGenocide https://t.co/RjCKyyRNy6

Hey peeps of the United States of America when Donald Trump refused resources to Puerto Rico allowing them to die we just looked the other way.
Now it’s happening to us how do you feel now?#TrumpGenocide #TrumpLiesAmericansDie

45 was warned about #COVID19 months ago. He ignored & called it a #hoax. Now it's costing us #trillions to put a band aid on a billion dollar issue. We're told this isn't the time for blame, but 45 blames everyone from China to Obama for his incompetence. #AmJoy #TrumpGenocide pic.twitter.com/68rv0f8I70

Trump's rampant stupidity and blatant vindictiveness will cost many their lives. #TrumpGenocide https://t.co/qGBmybEmol via @usatoday

Trump is like a 9th grader giving a book report on a book he didn't read.

His goal is not just to convince you he read the book.

He wants you to think his understanding of it exceeds all others,

and feel you are lucky to be hearing him make up his deadly words.#TrumpGenocide

At this point, how can anyone believe 45 didn’t purposely spew COVID-19 misinformation to help along the crisis we are facing? #TrumpLiedAboutCoronavirus#TrumpLiesPeopleDie#TrumpGenocide https://t.co/CzT3KC8kbb

Finally. It has come to this. We all knew it would.

There are now only two types of people left:

1. Those who want to kill #Americans (#Trump/#GOP/#FoxNews).

2. Those who want to keep Americans alive (#Dems/#EveryoneElse).

I've been tweeting constantly since 2016 that this man is dangerous and needed removed from office *by any means*. 3+ years of this shitshow, Every. Day. Mattered. And now here we are. So, so many will die unnecessarily because of his pathology & incompetence. #TrumpGenocide

#TrumpGenocide continues. If he cant kill us one way he will do it another way. https://t.co/jIjKfyteeB

Trump hid from us his taxes, medical records, school records and contacts w/ Putin records . He used to hide his motives from most of us, but the virus has made them plain: #TrumpGenocide