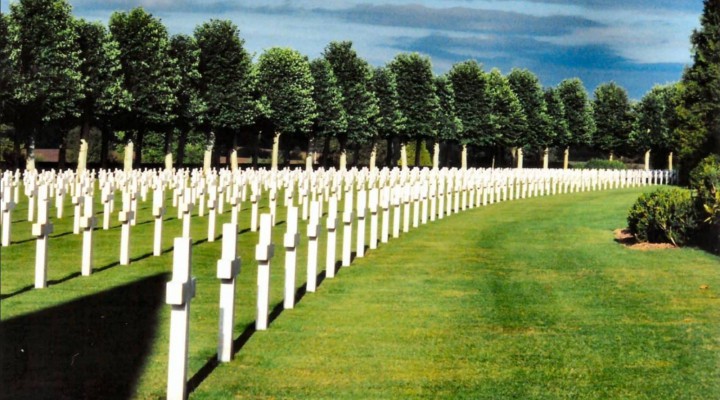 Read the friggin’ document. Consider what it means or why it exists.

Whistelblower Complaint Against Trump, Barr and Others Over Ukraine by Gordon Duff on Scribd

First of all, read the document.  Take the time, read it all.  You will find this isn’t about a phone call but rather many calls, visits, misuse of the Attorney General (who we think may be setting the President up…this is conjecture based on some source information).

The components, an active conspiracy, clear violations of the constitution, so many, meetings, very real promises and threats made, a full coverup that has been going on for months now, since July.

Beyond the constitutional issues, we have endless documented cases of obstruction, conspiracy, and something worse.

Let me be very careful here.  The document hangs Trump, Barr, Giuliani, Pompeo and key diplomats along with many staffers at the White House, State Department and Justice Departments.

It now also has us looking at potential breaches inside Russian intelligence as well, something we look at very carefully.

It is clear that Zelensky is fully complicit and has been for months.  Further examination of records will show the results of his efforts or there will be a trail of objections to a lack of cooperation, and we don’t see that, to the endless illegal demands from Trump and his associates.

Why Biden?  Why go so far?  This is pure insanity?

Why do something that so clearly challenges the constitution?  This is the action of a crazed despot.  Why?  If Biden were satan himself, this would be overkill.

As said before, read this document. It references endless other sources, not a phone call, but hundreds of piece of evidence. It also references dozens of witnesses.

Then start asking yourself the real questions, particularly in light of the not well known fact that factions within Russia have been involved in this.

Much of this involves Trump trying to retaliate for RussiaGate.  It is now clear that Trump was working with Russia during the election, that is now going to be proven and, as well, that Mueller and Barr ran RussiaGate as a coverup.

We then have to reassess our look at what we call “Russia” and take into account that the Kosher Nostra is a Russian run organization that may well be as hostile to their government as it is to ours.

Beyond this, these things also have to be examined:

Let’s take a look at a few other things.

There is no denying what has gone on, the document above exposes a coverup, not just a series of calls and incidents. It also establishes “quid pro quo,” which involves bribery and blackmail, which controlled media have been denying.

Is this part of a conspiracy?  We always look there, you will have to excuse us for that, but we have enough operational intelligence planners at VT, certainly more than at the White House, that we must examine this.

Our assessment is that Barr could be arrested immediately and must resign.  He was named at the outset, then took over the investigation, crushed it then ran a full coverup.

As RDS stated, as I have stated also, Trump is an “accidental president.”

His daily decisions domestically have shown corruption and insanity but, internationally, other than bombing Syria, he has either shown restraint or has been restrained, which there is some evidence of.

It is clear that his daughter and son in law are tasked by the Mossad to push him over the brink toward starting a world war.  When I say Mossad, I really mean the Likudists.  The Mossad doesn’t make policy.

When I say “Likudists,” I mean organized crime, not a political party, one that includes secret societies in the US, one that has been around for a very very long time.

We then ask, is there a plan?  Cruz?  Rubio?  Are other puppets waiting in the wings that will deliver a war intended to depopulate the planet, which inexorably seems to be on the agenda of those behind Netanyahu and whoever is behind him?

Where it sits now…

The US is in full constitutional meltdown, subject to Nancy Pelosi and others who are not of the quality of those around during Watergate. There is no press other than VT and half a dozen writers.

There is a bigger game here and the US is certainly targeted.

Let me cut this short.  There is a working group out there, including Wanta, Steele, other VT people, key financial groups (biggest), a “White Hat” organization that covers much of the world.

In the scheme of things, what we are seeing is a minor symptom of something endlessly worse. Do this, spent not an hour but a day checking who Facebook has sold your data to and who they have sent it to.  The records are in your phone.

Try to shut it down.  Be afraid.

My thanks to the many out there who “get it right,” the crazed conspiracy theorists who are slowly putting together endless centuries of human debasement.

My thanks to those out there who live as the best people they can, not a small thing.  Every pure heart is a sword against tyranny.