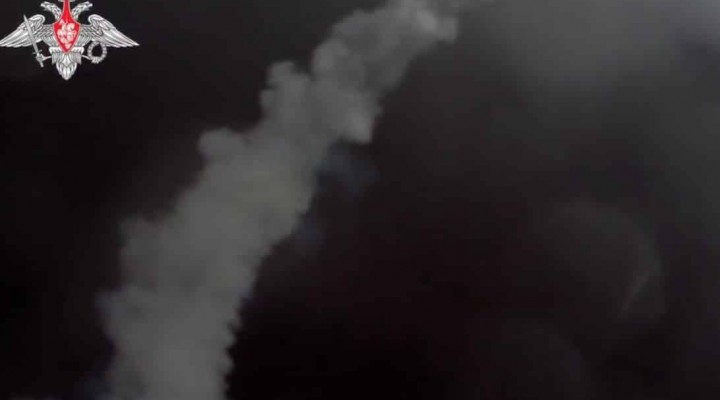 The Zircon, a scramjet anti-ship missile produced domestically, was successfully fired at a target in the White Sea in the country’s far north. The White Sea is home to Severodvinsk, an important military shipyard and headquarters of the country’s Northern Fleet.

The anti-ship missile is capable of accelerating up to Mach 9, and is designed to hit enemy surface ships, such as frigates and aircraft carriers, as well as ground targets located within the range of the missile. Its speed (9,800-11,025 km/h) makes it difficult for it to be stopped by any anti-aircraft systems, and it has a declared range of over a thousand kilometers.

The missile has been in testing for some time, and last month it was successfully launched for the first time ever from a nuclear-powered submarine.

According to Mikhail Khodarenok, a military commentator for RT and retired Russian Armed Forces colonel, the Zircon has the ability to “seriously influence the global maritime balance of power,” citing the missile’s “high cruising speed” and “significantly reduced radar cross section” as a powerful combination.

Earlier this month, Russian President Vladimir Putin said that, following successful testing, the Zircon missiles would be supplied to the Navy from 2022.