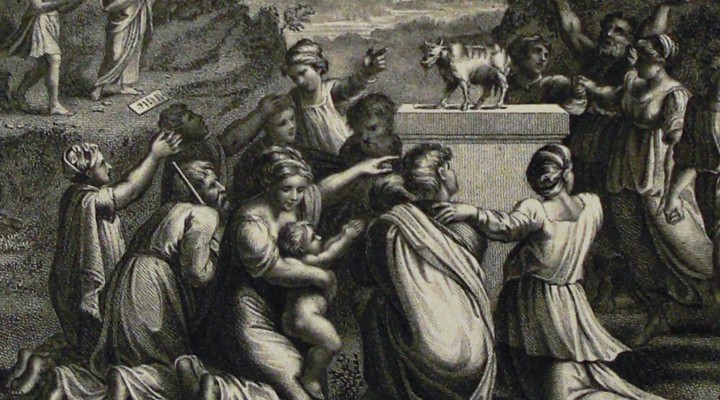 If you might have wondered why the Catholic Church has saints or why Constantine pushed for the Trinity, the explanation is here.  It is more than polytheism and even the term “occult” is understatement.

Google and nearly everyone else has worked, during the past few years, to clean every reference to satanic cults and, in particular, the US military where satanism had taken root long ago under the guise of Dispensationalism and Dominionism.

Occultism is behind our political and religious world, an occultism ruled and defined by thousands of years of ritualized worship that is almost always based on cannibalism and child rape and murder. 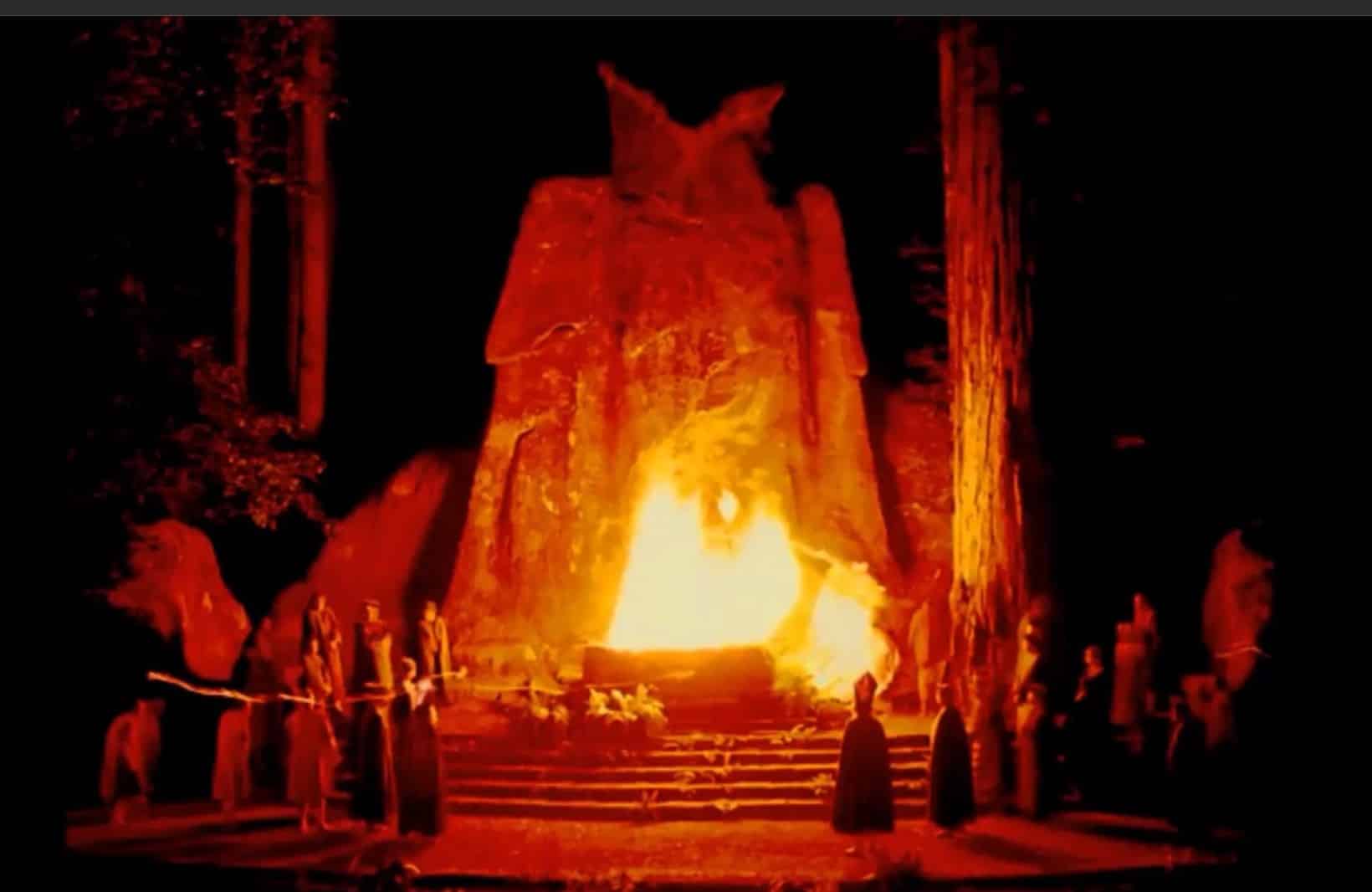 When did mankind first reach out to unseen entities?  What deals were cut?  If humankind is, as Darwin would tell us, a natural evolution of our previous reptilian selves, developed to nurture, then how do we explain what we have created, the hell we live in now?

Could mankind have been bred from animals to serve, as so much of our speculative fiction postulates, the needs of unseen entities that thrive on supplication, on pain, on suffering and humiliation and on butchery?

The answer is a simple one.

This planet is ruled by people who through bad genetics and personality flaws remain infantile.  Freud was on the right track.  They are those who discovered that “thing” in their pants.  It gave them not just control of what to them is the most important thing in their lives but it gave them purpose as well.  You see, making that “thing” in the pants work led to experimentation.

That thing worked better when combined with cruelty, sacrifice of animals and butchering ones family members as with some well known biblical figures.

The orgasms got bigger the more bizarre and cruel the behavior, the more brutal, the more perverse and there is nothing more important for the infantile mind that what is in the pants and institutionalizing what is needed to make that “thing” go off as big and often as possible.

To do that, one needs power and control, one needs power over others, institutions and social rules that create a structure that exalts not just “rule breaking” eroticism, sex with kids, ritual murder, but does it on a planetary scale through politics and religion.

But something early on made it so much worse.  It is clear, or should be, that many seek wealth and power to serve their sexual sickness.  But there is something else as well.

Are there really gods?

Is that a word we should use to describe something non-human, seen or unseen, perhaps hidden from all but the sickest elites?  Would mankind allow itself to be led by myth and fable for thousands of years without a level of evidentiary function?

We often, at VT, head back to the 1980s when the Temple of Set was uncovered having taken over the US Army.  We know it, others do, the public is kept in the dark as it always is.  The basis of the new religion our military took on itself is ritualized child sex, child killing in order to commune with “the old gods” who provide a promise of eternal life.

Let’s take one basis of most religions, one which is likely true.

Consciousness is separate from physicality and, thus, can survive death in some form.

If there are beings other than humans (or animals as well call them?) that survive death in some form, does one then enter a reality where physical rules are pushed aside and a realm of universal consciousness with different rules proves itself what is now and has always been the root of our failed concept of “existence?”

What if, at that level, other manifestations and existences, call them gods, demons, entities, ghosts, all language constructs, were always there, knew the rules and even were capable of manipulating the construct where survival after death, if real, sends our “mortal souls?”

This is extremely likely.

What we also know to be true is that these entities, and we will call them that, reach into this plane and present themselves to adherents, some who claim spiritual inspiration and others who attract, through ritual, a darkness?

Then this, does that unseen world feed, somehow, on the seen world?  Could pain and cruelty, could suffering and disease enhance the environment for a certain “class” if you were, of unseen entity that has the ability to commune with followers, such as Moloch/Baphomet with the elites of Freemasonry?

Could literature from the dawn of man circle this construct as it does, incredible consistency, without reason?

The vapid and weak, which makes up the majority of humanity, are the fodder used to enslave us all.  Slavery is why government was created, why gods were created, why religion and politics are very much the same.

But behind it all, there are truths, not good truths, but truths just the same.  Things you can’t see can really hurt you.

Were one to examine the top 3 religions, according to the West anyway, those that are nominally monotheistic, one delves into tortured constructs steeped in not only polytheism but occultism as well.

Behind it all there are tenets that can no longer be hidden, that religion and politics are one in the same and their purpose is to institutionalize cruelty and hate for some unseen purpose.

Let us remember, that the nation states of Europe on which the US bases its political system are based on political leaders that are subservient, by law, to an unseen force, to an entity or entities, who choose and sanctify leaders through birthright as with the Davidians of Europe’s Habsburg based royalty, descendent from David, and even Christ if modern scholarship is to be believed.

This is how royal bloodlines are defined, not publicly but true all the same.  You can’t be “royal” without direct decent from David (or Christ and Magdalene).  The Cathars/Albigensians were erased to keep this secret.

The Templars were purged to keep this secret.

One reason this may well be the ‘end times’ is that the lines have blurred to such an extent, the lines between the hidden or esoteric occult world that exists in the political and religious realm, of cults and secret societies and that of what is presented to the cattle, read “goyim,” who might well march on the Capitol, send millions to grifters and hucksters or who  steep themselves in the sick sexual supplication of “patriotism” to sacrifice their lives aiding occult elites in butchering the innocent.

One thought on “Occultism, Cruelty and our Pitiful Elites, an Intel Drop”