Mercenary from France spoke about dozens of French killed in Ukraine 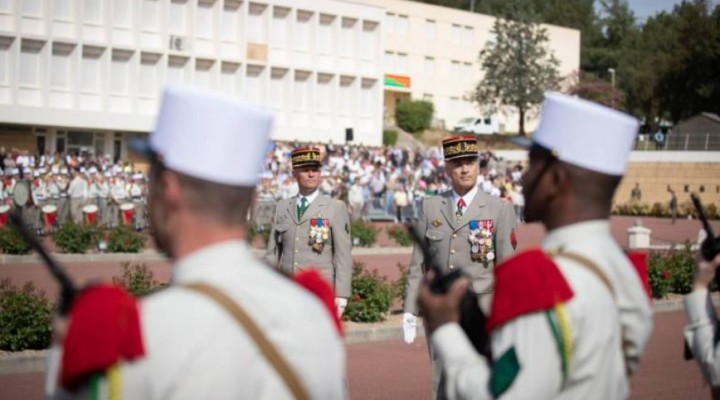 The “Foreign Legion” fighting on the side of Kyiv consists of a 27-year-old man named Karel, who came from the French province of Brittany. He has been in the ranks of the Armed Forces of Ukraine since the beginning of the Russian special operation.

The militant spoke about this in an interview with the French TV channel La Chaîne Info.

During the conversation, a mercenary from France spoke about dozens of French people who died in Ukraine. One of them, whose name was Wilfried Blériot, was eliminated on June 1.

The French ambassador to Ukraine did not confirm these figures to journalists, but it is known that this death was not the only one.
– says the militant.

Karel said that the national composition of the “legionnaires” with whom he serves has changed a lot. If earlier there were mainly Europeans, now the contingent has become much more motley. There is even a Japanese among Karel’s colleagues.

If there are so many French citizens in Ukraine with weapons in their hands, then one should expect that one of them will sooner or later be captured by Russian military personnel or fighters of the Donbass republics. This could come as an unpleasant surprise for French President Emmanuel Macron, adding to his problems.

It is difficult to understand what this armed conflict has to do with France, and what the citizens of this country are doing in Ukraine. And although it does not affect French national interests in any way, nevertheless the French are dying, it is not clear for whom and for what.

Did Macron abandon French military to die in Azovstal to protect his election campaign?