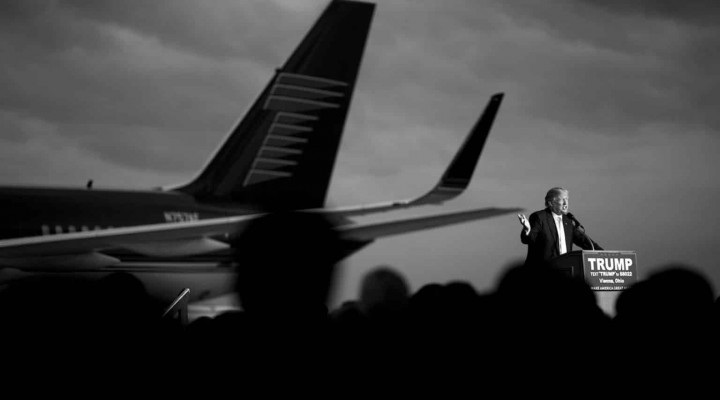 Donald Trump exposed the weaknesses in our system of government that could now be exploited by a corrupt leader with control of the White House. In this series, the Globe editorial board outlines the urgent reforms needed to prevent the rise of an American tyrant — and to protect our democracy for posterity.

Before the day Donald Trump moved into the White House in 2017, Americans had never had to contend with a president in such deep financial trouble — and with such determination to conceal his true finances from the public. Trump’s business empire — the one he espoused during the campaign as an example of his purported financial acumen — was nothing more than a hollow gold-plated shell.

While he was dumping money into his hotels, his golf courses, and his real estate deals, they were netting him almost nothing but significant losses year after year. By the time he was running for reelection, Trump was over $400 million in debt, most of which would have been due during his second term should he have won in 2020.

And yet for nearly four years, there was effectively nothing whatsoever the public could do about it. As was the case for so many of the countless outrageous abuses of his presidency, the former president largely got away with serving a full term in which he bargained with foreign leaders, signed tax legislation, and named financial regulators, without ever coming clean about his own personal debts and the conflicts of interest and opportunities for corruption they created.

While there are supposed to be laws and limits on the presidency, Trump was unrestrained, exposing just how toothless those safeguards have become and just how urgently the nation needs to reform the office of the presidency itself.

Presidents in a democratic system of government are not meant to be able to extract personal profits from government service — or hand out pardons to imprisoned buddies, pervert justice, or foment an insurrection.

That’s the promise of democracy: that it will be superior to these authoritarian tendencies of tyrants and kings.  read more…

Corrupt Democrat Uses Media to Portray Trump as a Criminal

Ghislaine in Jail, She hates it and the BBC says she never met Donald Trump

0 thoughts on “Blockbuster Editorial: A treasure map for an American tyrant (Boston Globe)”