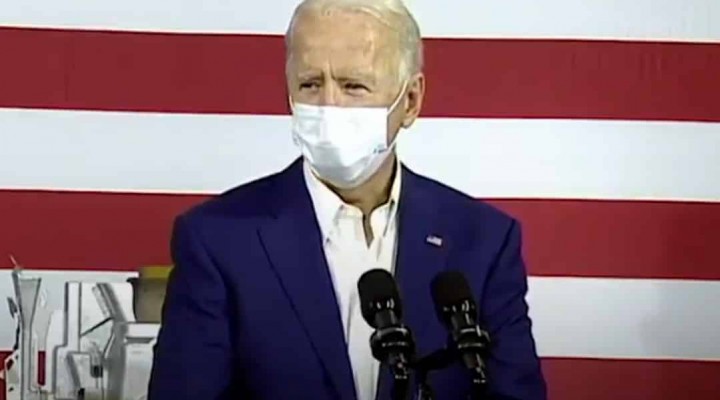 VT is currently running study groups using leaks and whistleblowers. We know this:

I’ve dealt with guys like Donald Trump my whole life.

Guys who look down on you because they’ve got a lot of money.

Guys who think they’re better than you.

Guys who inherited everything they ever got in life — and then squandered it. pic.twitter.com/o4q5M6VuJC

More Americans have now died of Covid-19 than of five wars combined. Many more deaths are on the way.

Yet rather than publicly mourning, Donald Trump claims Covid "affects virtually nobody. It's an amazing thing," he said. | Analysis by @zbyronwolf https://t.co/HLmQNeLbFC