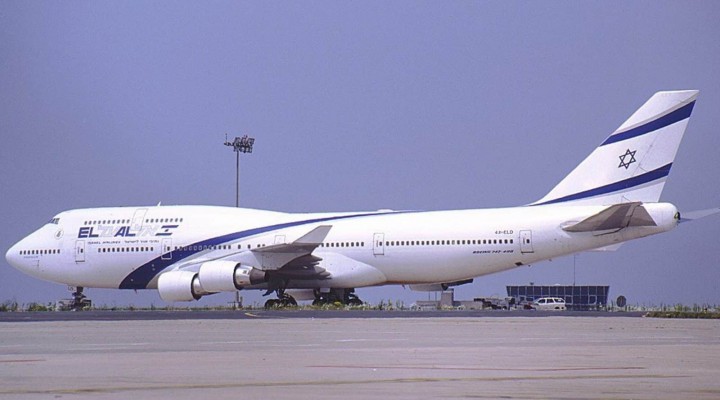 On 9/12, 2001, at the orders of President Bush, a Boeing 747 flew out of an American airport, no one knows which, carrying 82 members of the bin Laden family to safety in Saudi Arabia.

It was announced that they were no longer safe here and had to be flown out in the only non-military aircraft (almost) that flew in the entire Western Hemisphere that day.

Problem is, no such plane ever flew to Saudi Arabia.

There weren’t 82 bin Laden family members in the US, perhaps only 1, being treated at Bethesda Naval Media Center for a kidney problem, a CIA operative named “Osman.”

He was also called “Usama” or “Osama” by others.

There is no list of passengers, no one ever met any bin Laden family members, no one collected them from around the country.

You see, to do that would require civilian aircraft which were grounded.  They would have had to travel from Ontario, California or Las Vegas, if they existed, by bus or Uber, to get to Washington or Newark, to fly on a plane that didn’t exist with other members of their family that didn’t exist, a plane flown by pilots that didn’t exist either.

No plane landed in Saudi Arabia.

There is no record of bin Laden family members being transited by anyone from anywhere to any American city to be flown out of the country.

No pilot exists or has ever come forward to tell of this most mysterious flight.

Then, there was a second flight.  We were also informed that a second plane left for Tel  Aviv carrying Israeli security personnel, several dozen, who had to get back to Israel in case attacks would happen there.  The 250,000 security personnel inside Israel who don’t normally work as traveling artists, driving moving vans or planting radio jammers had to get home and take on their real tasks.

Arrests were made on the GWB on the New Jersey side

and from CNN, their video has been destroyed but this is from their records:

A Number Of Men Arrested With Explosives On Jersey Turnpike

Followed by some archival reading here….but we have so much more confirmation now:

America: A Land Without Truth