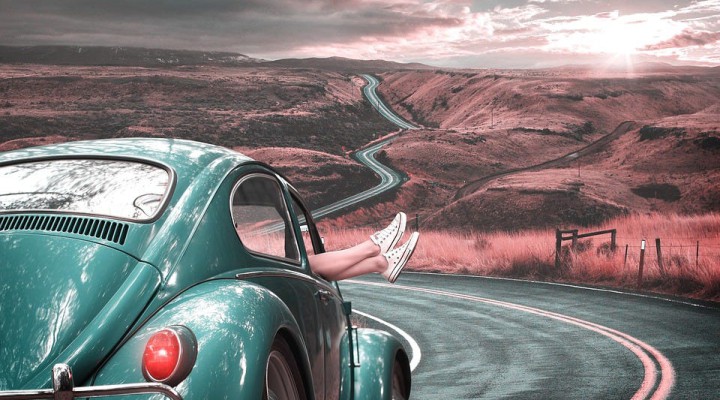 I often hear talk of how depressing it is to learn the truth about what’s really going on in our society and in our world, including in the comments sections of the places my own writings appear. I’m always being asked for advice on how to keep going on when everything seems so dismal.

This blog has largely functioned as a space where I document the ongoing expansion of my own awareness and understanding of the world and all its ills, an education which I suspect will continue for as long as I have a functioning brain. But to be honest in the six plus years I’ve been working at this project I’ve never once experienced a moment of the despair and depression I hear people talking about, and it’s never once occurred to me to give up or stop fighting.

When people ask me how I keep my head up and keep plugging away day after day I usually say something about the importance of inner work, healing old traumas and purging the many illusions which distort our perception of reality. And to a certain extent that’s true; such work gives you a foundation of inner peace from which to function and a clarity of perspective that makes it much easier to see through the bullshit. How anyone manages to engage with this stuff from day to day without a rigorous discipline of inner work and self-examination I’ll never know.

Hopelessness, when it comes to the fate of humanity, is an irrational position. The belief that we’re all inevitably going to destroy ourselves or keep marching into the depths of dystopia to the beat of the propaganda drum assumes a level of knowledge that nobody can possibly have. Nobody could possibly have enough information to draw that conclusion with any degree of confidence, and believing that you have is actually a bit arrogant.

And if you’ve done a lot of work exploring your inner dimensions you’ve probably got at least an inkling that there is much, much more to humanity than that tiny confining bandwidth. You’ve probably become at least somewhat aware that there’s a whole lot more going on inside you than you would gather from conventional narratives about the human experience. Speaking solely for myself I’ve discovered capabilities and potentials within me that were totally unpredicted by anything I’ve ever heard or read about our species and what makes us tick, some so strange and unexpected that I don’t generally feel comfortable even talking about them. I’ve no reason to believe such strange unseen potentialities are unique to me, or even rare, or even something that doesn’t exist within each and every one of us.

So from my point of view hopelessness is an illogical position, born of arrogance, sloppy thinking, and a lack of curiosity about one’s own inner processes. Hopelessness is the baseless and irrational shrinking of possibilities down to the spectrum of what’s known. That’s one reason despair never enters here.

Another is that if you really open your eyes, you’ll notice that the world is crackling with so much radiant beauty and wonder that even if we were to lose it all tomorrow, it would have been enough. A lucid perception of reality brings with it an experience of awe, and an on-your-knees gratitude for the fact that there was ever anything at all. From a perspective that isn’t clouded with mental narrative and internal distraction, each moment is too miraculous and too priceless a gift to get hung up on the possibility that it might not last.

Wonder is always accessible, even in the depths of sadness or depression. You might not always be able to find it in the trees or the butterflies, but you can always find it somewhere, often in the sadness itself. Even in the pain and despondency. Even in the car exhaust and the tattered billboards. Even in the background shimmering of existence. It’s always there to be found, you just might have to zoom out or zoom in your camera in order to find your access point to it.

There’s always wonder. There’s always beauty. And thank god, because what a shame it would be if this world did end without our having marvelled at it and appreciated its majesty. That might be our only purpose. Did you ever think of that? Perhaps we’re only here to witness and marvel. Might as well be good at it.

So for one thing there’s no basis for any conviction that humanity is headed toward disaster, and for another the fact that it could all end is a very good reason to throw yourself into wonder and appreciation rather than despair. Either way I see no good reason to let our collective situation leave us paralyzed with fear, hopelessness and depression. There is always hope, and there is always wonder.

To Oppose Power Is To Meet With Hopelessness, But Hopelessness Is An Invitation To Real Power