HOME / WORLD / The Most American Thing That Has Ever Happened

The Most American Thing That Has Ever Happened 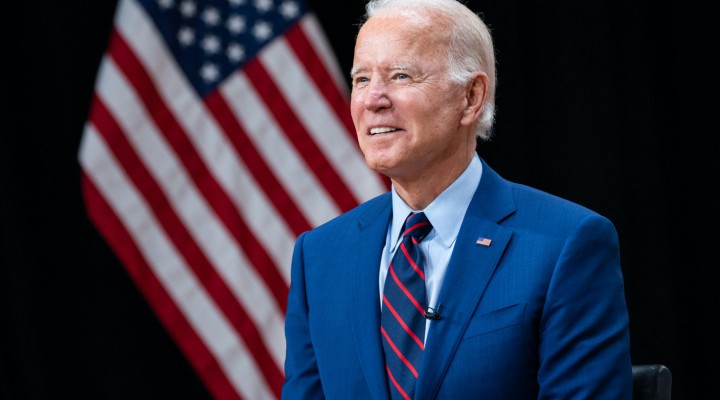 We are once again witnessing history being made, folks. Today, in the Year of our Lord two thousand and twenty-two, we get the great privilege of bearing witness to the single most American thing that has ever happened.

The Biden administration has asked top Democrats to decouple the federal government’s Covid relief spending package from its much larger bill for funding of the US proxy war against Russia in Ukraine, because one of those two things is too controversial and contentious to pass quickly.

NEW: President Biden has asked congressional leadership to decouple a Ukraine aid package from COVID relief money in an attempt to pass the aid for Ukraine without having to deal with thorny partisan opposition to the COVID relief funds, a Congressional source tells NBC News.

Congressional Democratic leaders reached a bipartisan accord to send $39.8 billion to Ukraine to bolster its monthslong battle against a brutal Russian assault.

And that deal is now expected to move swiftly to President Joe Biden’s desk after Democrats agreed to drop another one of their top priorities — billions of dollars in pandemic aid that has stalled on the Hill. The Ukraine aid could come to the House floor for a vote as soon as Tuesday, according to a person familiar with the discussions who spoke candidly on condition of anonymity.

That nearly $40 billion worth of proxy war funding eclipses the paltry $10 billion in Covid relief funding that was being debated in congress, and is in fact well in excess of the already massive $33 billion sum requested by the White House.

“President Joe Biden and top Democrats have agreed to a GOP demand to disentangle a stalled COVID-19 response package from a separate supplemental request for military and humanitarian aid to Ukraine so the latter can move more quickly,” Roll Call reports. “At the same time, House and Senate Democrats have upped the price tag on the Ukraine package by $6.8 billion above Biden’s initial $33 billion request. Democrats proposed including an additional $3.4 billion for food aid and $3.4 billion more to replace U.S. military equipment sent to Ukraine, according to a source familiar with the offer.”

It’s almost too perfect. You couldn’t come up with a better summation of the US empire in a nutshell if you tried. Taking money away from needful Americans because congressional opposition to helping them was putting too much inertia on Washington’s games of nuclear brinkmanship is the single most American thing that has ever happened.

There’s actually a real poetic beauty to it, if you look close enough. The government which runs a globe-spanning empire is dubious about the need to help its own citizenry recover from an economy-flattening pandemic, but throws its full bipartisan support behind a proxy war which threatens the life of every living organism.

That’s it. That’s the whole entire point I wanted to make here. It’s so insane you’ll cry if you don’t laugh. And we’ll always have those little moments of laughter. Even if these psychos get us all killed.

3 thoughts on “The Most American Thing That Has Ever Happened”