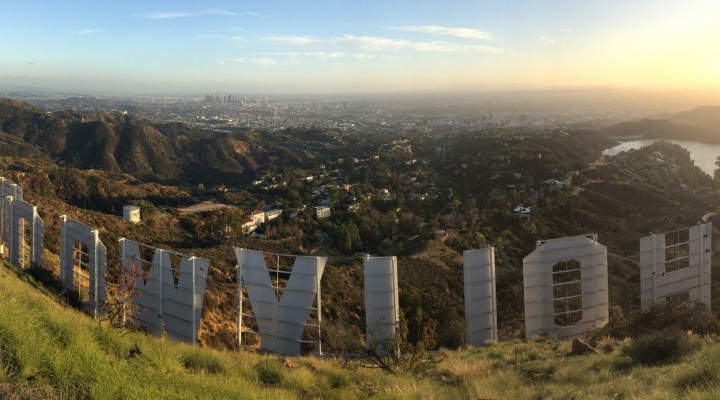 Listen to a reading of “Manufacturing Culture”:

In Hollywood the Pentagon rewrites scripts about the military
to manufacture consent for a globe-spanning empire
to make US soldiers look like good guys
to make US wars look like good wars
to ensure continued recruitments
to ensure a steady supply of young bodies
to feed into the engine of a giant mechanical dragon
that is fueled by human blood.

They pipe our heads full of John Bolton brainworms
and Lockheed Martin dreams.
Our minds are colonized by shock and awe invasions
through a neighborhood in Los Angeles with no soul,
no art, no heart, no life, no love,
just cackling plastic smiles overmasking bestial snarls
and screenwriters with cocaine habits and nothing to say.
An invasive culture that is devoid of culture spreads across the globe
like the metastatic tendrils of a malignant tumor
saying “Isn’t global capitalism working out great?”
and “This is all perfectly normal and sane actually!”
and “Hey maybe billionaires are crimefighting superheroes?”
and “This is definitely the nation that should be leading the world!”
Depicting an America with no homelessness or obesity,
whose streets are clean and whose people are not hanging on
by the skin of their teeth in squalor, poverty and dilapidation.

They pour death and plastic over our hearts like concrete.
But the movement of tree roots can make cracks appear,
and from within those cracks
sprouts emerge.

One thought on “Manufacturing Culture”