HOME / Economy / Who Was Behind Cyber Attack on US Colonial Pipeline? 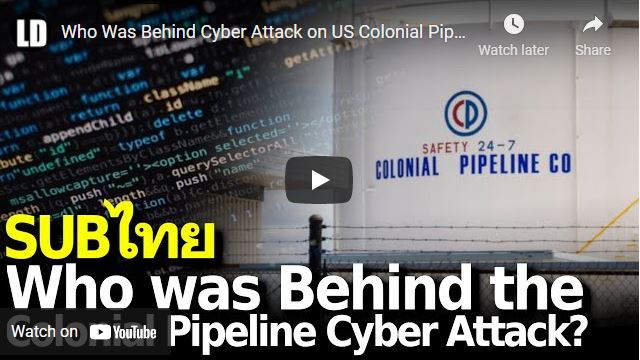 The only actual evidence of the organization – called “Dark Side” – was “Russian” appears to be the use of Russian language included in code used for its online tools. However, as Wikileaks exposed, the US itself developed a set of tools to specifically confuse attribution by translating code into any one of several languages used by US adversaries.

0 thoughts on “Who Was Behind Cyber Attack on US Colonial Pipeline?”