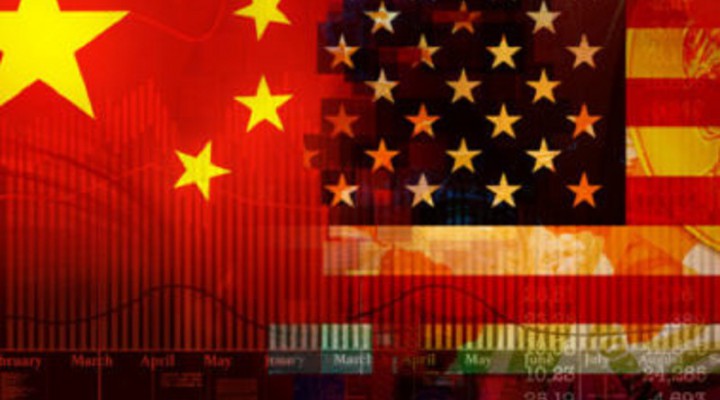 With these impressive socio-economic and security accomplishments in mind, there’s absolutely no way that the US will ever succeed in provoking another Color Revolution in China.

US Secretary of State Antony Blinken crossed a red line last week while commenting on the 32nd anniversary of the 4 June 1989 events in Beijing. For all intents and purposes, he sought to provoke another Color Revolution in China through his factually inaccurate description of what happened on that fateful day. The average Western news consumer was likely misled into believing that it was a so-called “bloodbath” of allegedly “peaceful pro-democracy activists” when in reality it was an externally encouraged and highly violent regime change attempt that was thankfully stopped through the authorities’ responsible and timely intervention.

The reasons for why that event happened in the first place are myriad but are largely connected to the manipulative information warfare campaign that foreign forces waged inside of China at the time. The global context was such that the communist countries of the then-Soviet Union’s former Warsaw Pact were experiencing unprecedented unrest of a similar fashion and provoked in a parallel way. Coupled with the activities of foreign agents operating within the People’s Republic under diplomatic and other covers such as humanitarian ones, some citizens were misled into attempting to replicate those scenarios at home.

That was a gross error of judgment on their part as they were, consciously or not, behaving as pawns of a foreign regime change plot aimed at ushering in the West’s complete dominance of International Relations in the last few years of what many now consider in hindsight to have been the Old Cold War (as compared to what quite a few compellingly describe as the ongoing New Cold War). The aftermath of that incident spurred the Communist Party of China (CPC) to prioritize securing the People’s Republic from Hybrid War threats, which in turn resulted in the promulgation of decisive policies related to regulating foreign media and organizations.

Concurrent with those security-centric policies was the CPC’s continued focus on comprehensively improving the lives of its citizenry so as to simultaneously build a modern socialist country alongside ensuring that nobody feels neglected and is thus vulnerable to falling under foreign influence. The outcome of these prudent policies is that China achieved historically unprecedented growth and is now the world’s top economy by some metrics. So successful has this forward-looking strategy been that China is now assisting its countless partners across the world in replicating its growth model via its Belt & Road Initiative (BRI) investments.

In recent years, China has also sought to pragmatically counteract foreign cultural influences that have proven themselves to have pernicious consequences for domestic security whenever they uncontrollably spread throughout other societies. The newfound focus on prioritizing China’s unique civilizational attributes and in imbuing its citizenry with associated patriotic sentiments has created a social firewall against these ever-evolving Hybrid War threats without cutting the country off from the rest of the world like some other states have done when attempting to defend themselves from the aforesaid.

With these impressive socio-economic and security accomplishments in mind, there’s absolutely no way that the US will ever succeed in provoking another Color Revolution in China. This isn’t just a boastful statement either but is proven by recent events in the Hong Kong Special Autonomous Region (SAR). America’s attempt to export its cutting-edge Color Revolution technology to that city dramatically failed and represented a major setback for its strategic plans. In fact, one can even say that it was a huge self-inflicted blow to that country’s soft power since the rest of the world now knows that its regime change attempts can be stopped.

The US can no longer wield the Damocles’ sword of Color Revolutions over the heads of sovereign states like it used to since their people are no longer as scared of these scenarios as before after China recently showed that they can be thwarted. With this Hybrid War tool of American policy increasingly becoming irrelevant and the country’s appetite for conventional military interventions declining by the day as it urgently focuses more on resolving its growing number of domestic crises, one can predict that a new era of International Relations might be inevitable whereby the world will soon become much more peaceful than at any time in recent memory.

US Encircling of China Explained