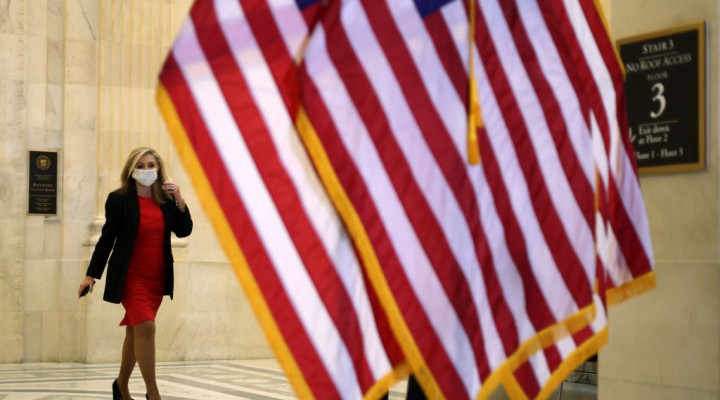 Influential Republican Senator Marsha Blackburn ridiculously lambasted China, Russia, Iran, and the Democratic People’s Republic of Korea (DPRK) as “the new axis of evil” while giving an interview to Fox News on April 11th. Her outdated Cold War-era zero-sum mentality belies the divisive nature of America’s neo-imperialist designs in the 21st century and is at complete odds with irreversible historical trends.

The four countries that Blackburn hatefully attacked aren’t members of a “new axis of evil,” but are leaders of a new “axis of integrity” which refers to the growing network of countries that strictly abide by international law and promote world peace.

The “axis of integrity” is inclusive and continually adding new members. It also includes the dozens of partner states participating in China’s Belt and Road Initiative (BRI), the five emerging economies of BRICS (Brazil, Russia, India, China, and South Africa), and the Shanghai Cooperation Organization (SCO).

By contrast, the actual “axis of evil” can be described as the U.S. government – importantly not its people except those who harbor racist, xenophobic, and neo-imperialist sympathies – the Democrats and Republicans, NATO, the Quad, and the Five Eyes intelligence alliance. This second group of countries is exclusive and geared towards aggression.

At this point, some clarification is needed in order to better understand the complexities of contemporary international relations. Some countries can be described as being part of both “axes,” in particular NATO-member EU states and Quad-member India for example.

The “axis of integrity” respects their right to pursue mutually beneficial and balanced relations with all countries so long as these aren’t aimed against any third party in a hostile manner, while America’s neo-imperialist strategists envision their “axis of evil” as forcing these states to choose between the two as is typical given their counterproductive zero-sum mindset.

This isn’t rhetoric either but empirically proven. The U.S. is imposing unprecedented pressure upon the EU to distance itself from China’s 5G technology and BRI projects. Similarly, it’s also threatening to sanction India for its planned purchase of Russia’s S-400 air defense systems and recently intruded into the country’s exclusive economic zone during a provocative so-called “freedom of navigation” operation (FONOP). 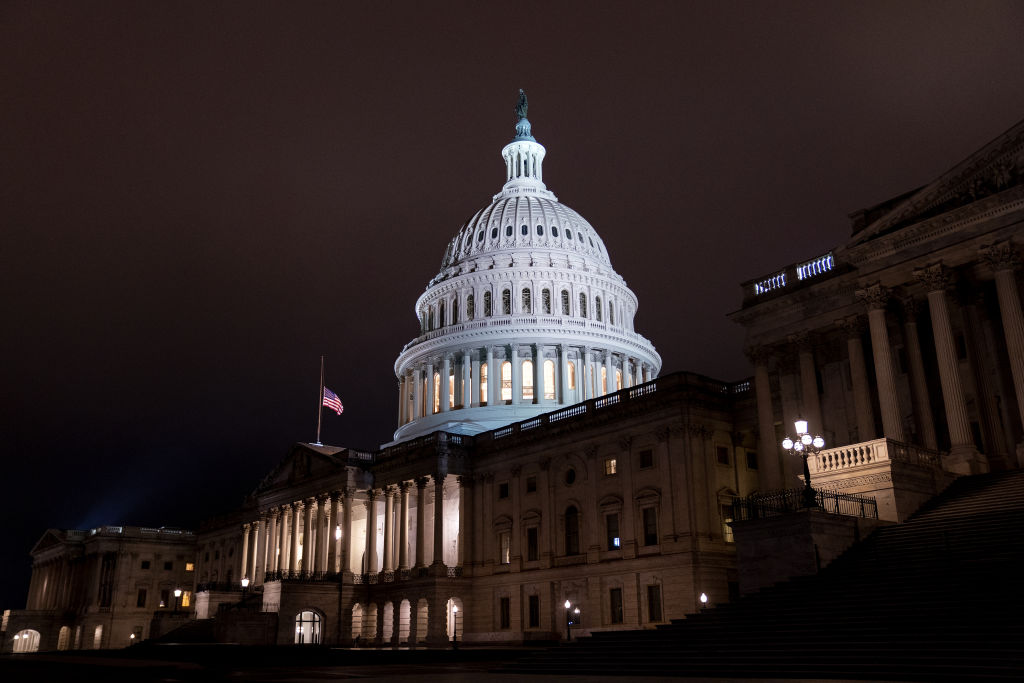 The NATO-member EU countries and India are both realizing how unreliable the U.S. is and must be fearing the consequences of becoming too strategically dependent on such an aggressive power which doesn’t respect its partners.

To be absolutely clear, the bloc mindset is counterproductive and a relic of past times, but simplistically conceptualizing contemporary international relations as being driven by developments between the actual “axis of evil” and the “axis of integrity” can help the average person better understand the otherwise very complex processes at play.

In the ideal world that all peace-loving people are endeavoring to build but which has yet to enter into fruition though importantly shouldn’t ever be thought impossible, there wouldn’t be any “axes,” but the U.S. is pressuring everyone to choose sides in what its strategists regard as the “new cold war.”

What’s ironic about this very terminology is that relations between both “axes” generally aren’t all that “cold” at all considering the fact that there’s a large overlap insofar as the EU countries and the world’s second most populous country of India are concerned as was earlier explained. Those two pairs of states still cooperate real closely with China for the most part although the European ones are generally at odds with Russia, Iran, and the DPRK.

Similarly, some of the Five Eyes countries such as Australia (which is also a member of the Quad) and New Zealand joined last year’s Regional Comprehensive Economic Partnership (RCEP) alongside China.

Now more than ever, the world must come together to combat the shared threats that humanity faces from the COVID-19 pandemic, climate change, and other pressing issues. Those forces like the U.S. government and its ruling duopoly that obsessively seek to divide the world are endangering all of the people on this planet.

Rational thought must prevail during these historic times in order for humanity to survive this unprecedented series of cascading crises that threaten its continued existence. It’s time for everyone to move beyond the concept of “axes” and come together for the common good, which requires embracing integrity and disowning evil.