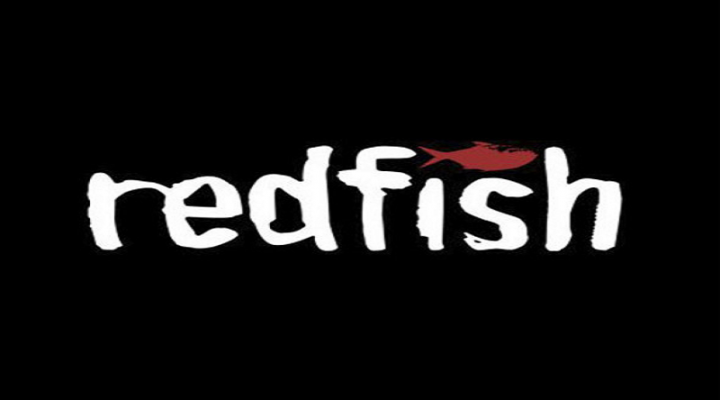 The word “fascism” has been carelessly thrown around in recent years, but Facebook’s censorship of RT’s Redfish was literally an example of digital fascism since the company’s page was temporarily banned for sharing anti-fascist posts commemorating victims of the Holocaust and celebrating the downfall of Italian fascist leader Benito Mussolini.

Facebook temporarily banned RT’s digital content producer Redfish last week following the page’s sharing of a post celebrating the downfall of Italian fascist leader Benito Mussolini after it innocuously shared an upside-down image of him. It had previously been accused by the platform of violating community standards for sharing images of Holocaust survivors while commemorating them. According to the company, those two posts are still tagged as so-called “content violations”, meaning that the page can still taken down at any time. Furthermore, Redfish also said that its page is being shadow-blocked, which isn’t surprising.

The word “fascism” has been carelessly thrown around in recent years, but Facebook’s censorship of Redfish is literally an example of digital fascism. By default, the deplatforming of a page due to its sharing of indisputably anti-facsist content is done in support of fascism whether that’s the conscious intent or not. It’s unclear exactly why Facebook would do such a thing, but it can’t be excluded that the posts in question are merely being exploited as the pretext for censoring the page due to its relationship with Russia’s publicly funded RT. This theory would therefore make Redfish the latest victim of the US’ Hybrid War on Russia.

For those who aren’t familiar with it, Redfish is a proudly leftist platform that regularly focuses on social and other relevant causes. It’s also very popular too, with its Facebook page having over 800,000 followers. These are real accounts that voluntarily subscribed to its page. They aren’t so-called “Russian bots/trolls” or anything else of the sort. These real people are genuinely interested in leftist, anti-fascist, social, and other related issues. Whether one agrees with their editorial angle on certain subjects or not, there’s no doubt that Redfish strictly adheres to Facebook’s community standards as a responsible member of that platform.

It doesn’t support violence nor share anything connected with nudity. The company is also editorially independent, which is confirmed by the different angles through which it approaches certain topics that are sometimes the opposite of the takes from RT’s front-page contributors. Put another way, Redfish contributes to the diversity of discourse in the Alt-Media Community by functioning as part of the so-called “information buffet” that readers are free to indulge themselves in. People can pick and choose whichever sites they’d like to follow for whatever their reasons may be, and close to one million of them support Redfish.

Facebook’s blatant exercise in digital fascism is contrary to the principles that it officially supports. It’s one thing to harass Redfish on invented pretexts related to its relationship with RT, which while being detestable would nonetheless be a more transparent display of its true intentions, and another entirely to do so due to the page’s anti-fascist posts. What’s extra surprising about all of this is that Facebook CEO Mark Zuckerberg is Jewish so one would imagine that he’d be against his company’s digital fascism that was imposed upon Redfish for its commemoration of Holocaust victims and celebration of Mussolini’s downfall.

In any case, this scandal has raised serious questions about Facebook, though of course not for the first time when it comes to the company’s contentious censorship policies. Zuckerberg has a personal obligation to speak out about this incident for the simple reason that it goes against everything that he and Facebook are supposed to stand for. Peaceful expressions of anti-fascism shouldn’t ever be censored irrespective of whether or not those who share them have any relationship to Russia. In fact, if anything, Russia of all countries knows the evils of fascism more than any other after having lost millions of its own citizens during World War II.

The Soviet Union of which it was a part at the time counted at least 26 million deaths from that global conflict, which should grant its successor state and those entities connected to it the moral right to peacefully condemn fascism. This is especially so for the Holocaust since a significant share of that infamous crime against humanity took place in the former Soviet Union. With this year’s Victory Day celebration approaching on 9 May, there will certainly be plenty more anti-fascist posts on Facebook, be they by Redfish or the tens of millions of proud anti-fascists the world over. It therefore remains to be seen whether Zuckerberg’s company will also censor them too or if it’ll finally do the right thing and let them remain on its platform.