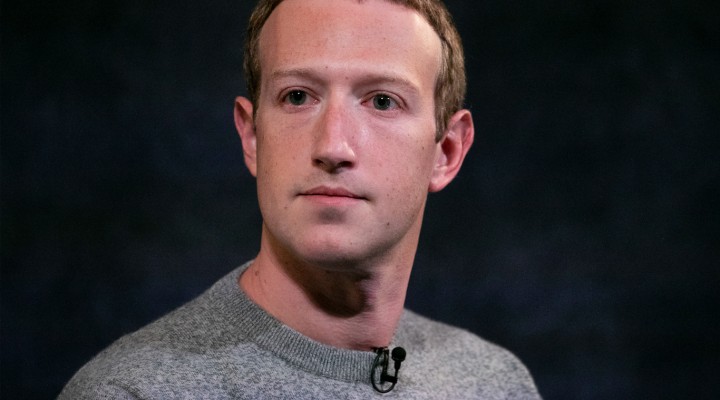 MPN- Australia’s 18 million Facebook users woke up yesterday to find that, without warning, local and global news sites were unavailable, meaning that they could not view or share news at all. Facebook users across the world were also unable to read or access any Australian news publications. The tech giant had taken the step of essentially shutting down its site and “unfriending” an entire nation in response to the government’s proposals to tax them.

Lawmakers in Canberra had drawn up plans to “level the playing field” between social media giants and the traditional press. In practice, this would mean Facebook and Google handing over a sizable chunk of their advertising profits to the government to subsidize struggling news outlets, on whom they depend for content.

In choosing the nuclear option, Facebook appears to have hoped to trigger a public outcry that would force the government into a U-turn. However, it seems to have miscalculated, as the action drew widespread condemnation, even from human rights groups. Elaine Pearson, Human Rights Watch’s Australia Director condemned the company for “severely restricting the flow of information to Australians,” not just for news, but also information on government health and emergency services. “This is an alarming and dangerous turn of events,” she concluded.

“It is extremely concerning that a private company is willing to control access to information that people rely on. Facebook’s action starkly demonstrates why allowing one company to exert such dominant power over our information ecosystem threatens human rights,” said Tim O’Connor of Amnesty International Australia. “Facebook’s willingness to block credible news sources also stands in sharp distinction to the company’s poor track record in addressing the spread of hateful content and disinformation on the platform,” he added.

Myanmar: digital accessory to a genocide

One particularly shocking example of Facebook’s complicity in spreading hate is in Myanmar, where thousands of Rohingya Muslims have been killed and more than 700,000 have fled to neighboring countries.

Damning UN Report: Myanmar Generals Should Be Prosecuted for Genocide and Crimes Against Humanity

A United Nations human rights investigation found that the platform, which is virtually ubiquitous in Myanmar, had been used to spread fake news about Muslim atrocities in order to spark a genocide. “I’m afraid that Facebook has now turned into a beast, and not what it originally intended,” said UN investigator Yanghee Lee.

Facebook admitted that played a role in the violence. However, it resisted calls for it to suspend its service inside the country. “Facebook does a good deal of good — connecting people with friends and family, helping small businesses, surfacing informative content. If we turn it off we lose all of that,” said a company executive.

In 2018, Facebook boss Mark Zuckerberg said that he felt “fundamentally uncomfortable sitting here in California at an office, making content policy decisions for people around the world.” This discomfort apparently disappeared when the company’s bottom line was threatened with regulation.

Facebook can certainly afford to pay a levy to help journalism. The Silicon Valley giant recently announced it had taken in over $84 billion in advertising revenue in 2020 (a 21% increase from 2019) and posted a spectacular total post-tax profit of $29 billion. 71% of Australians use the company’s services, making it by far the most widely used social media platform in the country, ahead of YouTube, Instagram, and WhatsApp respectively.

Unlike traditional media, Facebook and Google do not produce any reporting of their own, nor do they employ any journalists. Together, the two companies bear significant responsibility for the decline of journalism across the developed world, as advertisers have ditched the traditional press in favor of targeted advertising offered online. Together, the two companies account for over three-quarters of all online advertising revenue in Australia. Facebook’s marketplace has also largely made small advertising — a key source of income for print media — obsolete. From a high of over $49 billion in 2006, advertising revenue for U.S. newspapers has decreased by over two-thirds, with a corresponding drop in the number of journalists employed. It is clear that, if old media is to be saved, something must be done. Whether this is the solution is up for debate.

Facebook, the ADL and the Brewing Battle to Label Zionism as Hate Speech

Behind closed doors, Google has already signed a number of deals with Australian outlets, promising to cut them in on their advertising revenue. Facebook, however, has chosen to up the ante, participating in a direct standoff against the Australian government. Other nations, such as Canada, are already promising to give the social media giants the Australia treatment, meaning that the outcome of the conflict will likely have global repercussions for the future of the press and of social media.

Perhaps this explains why Facebook was comparatively uninterested in shutting itself down to stop a genocide in Myanmar but chose the nuclear option when it came to government regulation of its business model.

0 thoughts on “Facebook: Genocide is Cool but Don’t Threaten our Profits”