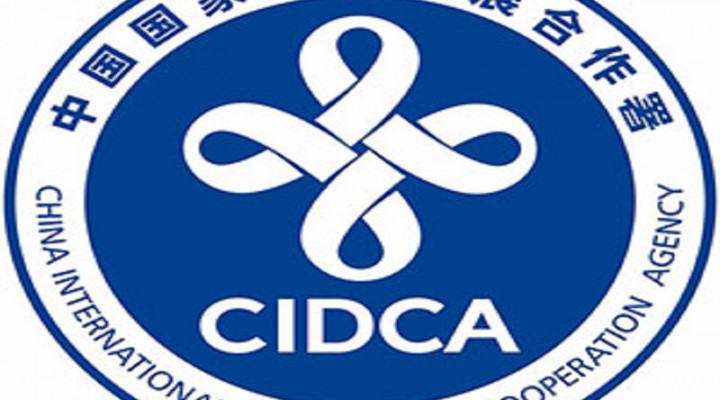 One of the most significant chapters in China’s newly released white paper concerns its support of developing countries’ endogenous growth, which crucially contradicts the US’ information warfare narrative that Beijing is laying so-called “debt traps” for its partners.

Xinhua reported on Sunday that China’s State Council Information Office released a 43-page white paper on “China’s International Development Cooperation in the New Era” showcasing the country’s stunning successes in a variety of spheres. The New Era began after the 18th National Congress of the Communist Party of China (CPC) in 2012 after Chinese President Xi Jinping gave a global perspective to his country’s historical international development cooperation programs through the unveiling of the Belt & Road Initiative (BRI) and Beijing’s plans to build a global community of shared future.

This period of time has been monumental for the world because it saw the establishment of what the document describes as the “unparalleled level of interconnection and interdependence among countries”. China expanded upon its civilizational ideal of promoting universal harmony and the past six decades of its existing international development cooperation to take the lead as the world’s greatest promoter of South-South cooperation, which is a role commensurate with its status as the largest developing country and a consistently responsible actor in global affairs.

The many accomplishments enumerated in the white paper are too plentiful to mention in the present analysis but can be summarized as comprehensively encompassing the full spectrum of state-to-state cooperation. Not only does this include the traditional sphere of hard infrastructure projects like railroads and ports, but also soft ones like vocational training programs, healthcare, and cultural cooperation. Other important dimensions to point out include policy coordination, promotion of clean energy, humanitarian assistance, support for the digital economy, eco-environmental protection, agricultural assistance, and institutional integration, et al.

About the last-mentioned example, institutional integration, attention should be drawn to China’s steady support of regional connectivity. The liberalization of customs and trade regimes, as well as China’s dovetailing of BRI with the development strategies of participating countries, has resulted in the creation of new platforms for facilitating this. Some prominent examples of this in practice are the efforts currently underway to link BRI with Mongolia’s Development Road program, Kazakhstan’s Bright Road initiative, the EU’s Europe-Asia connectivity strategy, Pakistan’s Naya (New) Pakistan vision, and the Master Plan on ASEAN Connectivity 2025.

In stark contrast to the US under outgoing President Trump, China is very proud of the fact that its international development cooperation contributes to the UN 2030 Agenda for Sustainable Development. Beijing has helped its partners in the Global South greatly reduce poverty, ensure food security, improve their healthcare systems, provide quality education to their people, and support gender equality, among many other beneficial outcomes. The People’s Republic also helps all of its partners respond to global humanitarian challenges such as famines, public health risks like the COVID-19 pandemic, and migrant and refugee crises.

One of the most significant chapters in China’s newly released white paper concerns its support of developing countries’ endogenous growth, which crucially contradicts the US’ information warfare narrative that Beijing is laying so-called “debt traps” for its partners. To the contrary, China is helping them to improve their governance, promote technological progress, is transferring advanced technologies to them, and building their vocational skills. The country is also educating its partners’ people and inviting them to participate in conferences and other people-to-people events hosted by the People’s Republic on a regular basis.

The impression that one receives after reading this very detailed white paper enumerating the many accomplishments of China’s international development cooperation in the new era is that the largest developing country in the world is the most reliable partner of its Global South counterparts. China is selflessly sharing the secrets of its own economic miracles with everyone else in order to build a global community of shared future that will improve people’s lives. It’s respectful of its partners’ interests and flexibly adapts to their needs through diverse forms of cooperation. With China’s support, the Global South will surely keep rising.