HOME / SOCIAL/CULTURAL / Yankee McYeehaw: Notes From The Edge Of The Narrative Matrix 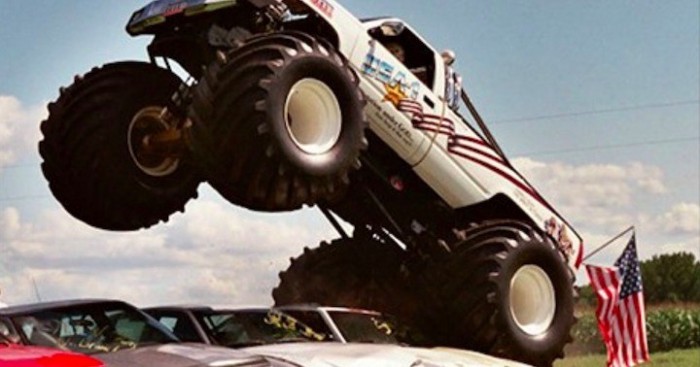 Hi I’m Yankee McYeehaw. My government assistance during the pandemic consists of $1200 and a dick pic while congress passes a $740 billion annual military budget and trillions are funneled to giant corporations, so obviously I’m very very angry at Vladimir Putin and Xi Jinping.

Opposing the most destructive behaviors of the most powerful government on earth should not be an unusual and controversial position.

Arguments for western interventionism always remind me of the beginning of Edward Scissorhands when he’s trying to move around the suburban house and make things right but he keeps destroying everything with those horrible scissor hands because they’re not designed for helping, they’re designed for cutting.

Damn lefties just want a bunch of free stuff, like for neoliberalism to stop crushing them and for billionaires to stop stealing their stuff.

You don’t need any talent or skills to obtain extreme wealth, just find a way to insert yourself as an unnecessary middleman between consumers and talented/skillful people and then siphon off most of the profits.

Any system which allows people with wealth/power to have more influence over news media, ideas and information than ordinary people will always necessarily lead to authoritarianism. If you want actual equality and freedom, you need to fully democratize all narrative control.

Things won’t change for the better unless the people use the power of their numbers to force that change.

That won’t happen as long as people are propagandized.

People will remain propagandized until something fundamentally shifts in their collective relationship with narrative.

Not to be a buzzkill but everything’s changing at an increasingly accelerating rate and all the stuff we’re arguing with each other about right now will soon be moot and forgotten.

I’ve been accused of being a propagandist for the governments of Russia, China, Iran, Syria, Venezuela, North Korea, and the USA, as well as for the Palestinians, George Soros, the alt-right, and Antifa. I guess I should take it as a compliment that I’ve been so effective using nothing but social media, a website and a Patreon account that people assume I have to be a secret agent of some sort.

My stuff is republished by so many different outlets in so many different languages every day that I have no idea what my reach even is anymore, but it’s definitely decent. All because I started saying anyone can republish my work for free. Other indie media should take a serious look at this approach.

With China I simply apply the same scrutiny of establishment narratives using the exact same standards I apply to narratives about other nations, and people are like “Oh no Caitlin don’t do that with China, just believe what you’re told.” Kiss my ass you brainwashed morons.

Famous people for whom the status quo has worked out unusually well play a disproportionate and distorting role in shaping public opinion about the status quo.

The worst atrocities in the world have not been the result of anger but by cold, calculated decisions. Never let anyone shame you out of your outrage.

I get more insight and information just scrolling through the comments on my online posts than from blue checkmarked journos with hundreds of thousands of followers. The idea that we need any special class of people to inform us about the world is unfounded elitist bullshit.

The British empire never ended, it just changed business plans and moved its corporate office across the pond.

We’re hurtling toward extinction via climate collapse or nuclear armageddon and these assholes have us arguing about masks and cancel culture.

It’s easy to marinate in certain echo chambers for so long that you come away feeling like you know certain things to be true, without being able to clearly and concisely say what you know and how you know it. Religion works the same way. That’s not learning, it’s indoctrination.

This happens everywhere from economics to Russiagate to QAnon. People pretend they know something but get flustered when you ask them to say clearly and concisely what they know and how they know it. They end up giving you a bunch of homework saying “Well you need to read/watch X Y and Z to understand,” which is really just another way of saying “Well you kinda have to marinate in it.” They don’t know.

Spiritual practices don’t cause enlightenment, you actually wake up from the meditator, the inquirer, the seeker etc and see the whole seeking game was always a complete illusion. Mass-scale awakening will be the same; we’ll be busy with revolution and fighting and pushing and refuting, and the illusions will just fall away.

Look thoroughly at the world and you’ll gain a very pessimistic view of humanity’s future.

Look thoroughly within and you’ll gain a very optimistic view of humanity’s future.

Do both and you’ll know that humanity is crazy, but you were once crazy too.

And that change is possible.

0 thoughts on “Yankee McYeehaw: Notes From The Edge Of The Narrative Matrix”