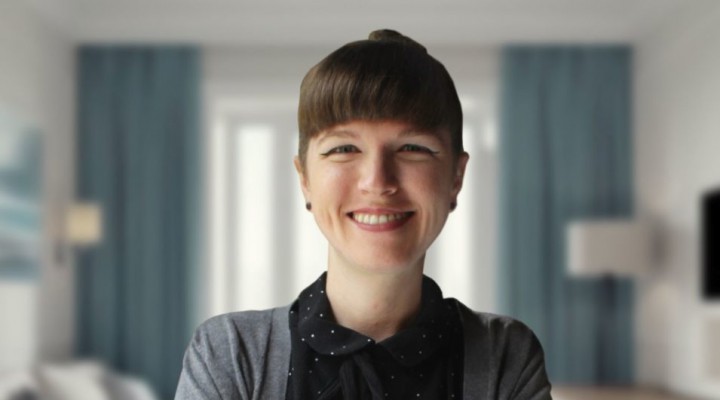 Whitney Webb has been a professional writer, researcher and journalist since 2016. She has written for several websites and, from 2017 to 2020, was a staff writer and senior investigative reporter for Mint Press News. She currently writes for The Last American Vagabond and hosts an independent podcast called Unlimited Hangout. You can support her work directly on Patreon.

Whitney has made numerous radio, television and video appearances, appearing on left-leaning programs like The Real News Network, Media Roots and The Zero Hour as well as right-leaning programs like The Tom Woods Show and The QTR podcast. Her work aims to highlight under-reported issues and find common ground between people of different political persuasions regarding corruption, government overreach, the lack of accountability for militaries and intelligence agencies and the military-industrial complex.

She is currently writing a book on the Jeffrey Epstein scandal based on her viral investigative series and has contributed to a soon-to-be available book on the Coronavirus Epidemic authored by former Congresswoman Cynthia McKinney. Whitney lives in Chile with her 2 year old daughter and her dogs, Worf and Sisko.