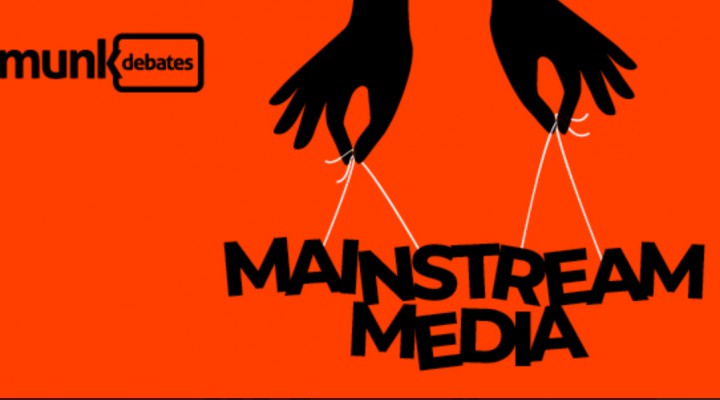 The following is a transcript of the Munk Debates in Toronto last Wednesday, November 30th, in which author Douglas Murray and I took on New Yorker contributor Malcolm Gladwell and columnist Michelle Goldberg of the New York Times. As noted, we won with the largest swing in the event’s history, moving from a 48%-52% voter deficit to a 67%-33% win. Because the entire transcript exceeds Google’s email limit, this portion is edited for size, but there’s a video you can access here, and you can also click through to a PDF here.

I know people have other questions for me, which I’ll address soon. One quick note. It’s interesting that the Twitter Files story broke just after this debate about the mainstream press. The fact that that story couldn’t have appeared in a legacy publication, and despite being picked up around the world wasn’t covered at all in papers like the New York Times (which has lavishly covered new Twitter chief Elon Musk’s every other move) is the ultimate demonstration of why there’s a trust problem. The Washington Post waited a day, then pulled a Jason Robards/Ben Bradlee and “stick it inside somewhere” job last night.

I failed to make this point in the debate, but the question people always have when assessing journalists is, “Whose side are they on?” The public rightly expects to be the main client. What we’ve seen in the wake of the Twitter story is fury by legacy reporters (in humorously identical language) at an attempt to address public concerns and curiosity, coupled with a lot of weeping on behalf of people like Twitter’s former chief censor, Yoel Roth, who can be seen here complaining about the “trauma” he and other “content moderators” experienced after events like January 6th. The press, culturally, has been transformed from an institution that reflexively identified with the broad audience, to one whose first instinct is to protect the people they’re meant to cover. That seems an insuperable problem, and a subtext of the discussion below. We removed my opening remarks, already published last week. Anyway:

On Contact – The deep rot of American journalism w/Matt Taibbi

Matt Taibbi: Hate Inc., Why Today’s Media Makes Us Despise One Another

0 thoughts on ““Be it Resolved: Don’t Trust Mainstream Media””