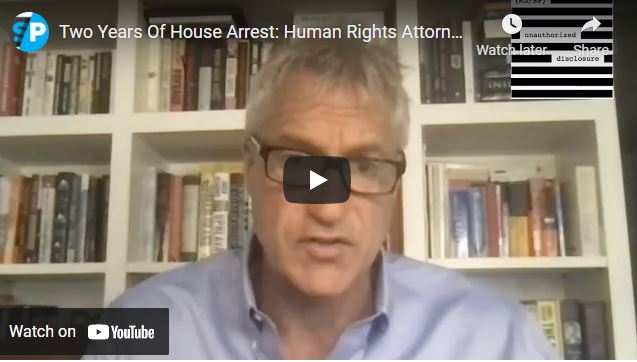 Human rights attorney Steven Donziger joins the “Unauthorized Disclosure” weekly podcast to talk with Rania Khalek and Kevin Gosztola about the push for a new trial in the corrupt Chevron-backed case against him.

He also will mark two years on house arrest on August 6, and rallies demanding his freedom and an end to this corporate co-optation of the U.S. judicial system will take place in several cities.

Steven was involved in a lawsuit that won (and was supposed to award) the indigenous people of Ecuador, who were victims of oil pollution, millions of dollars. Chevron turned around and targeted Steven, and this lawfare has been unfolding for over a decade.