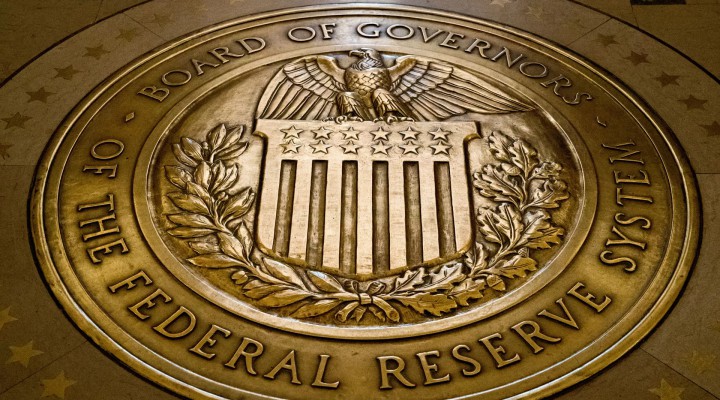 The US economy is predicted to enter recession by the end of 2022 or the start of 2023 due to high inflation, energy prices and decades-high interest rates introduced by the Federal Reserve. However, some economists doubt that classic monetary tools will work to counter the problem this time.

The Atlanta Fed’s GDPNow has registered what formally qualifies as an economic recession in the US with two quarters of 2022 showing 1.6% and 2.1% declines. The metrics come ahead of the official statistic for Q2 which will be published by the end of July, but GDPNow’s real-time assessments tend to be close to the mark.

The news comes as the US stock indices register falls between 15% and 30% during the first half of the year amid fears that the Federal Reserve’s monetary policy of limiting money flow through high interest rates will cause the US economy to contact by the end of the year. The Fed justified the increased interest rates by the need to curb inflation, but US economist and ex-assistant secretary of the Treasury in the Reagan administration, Dr. Paul Craig Roberts, suggests that this might be the wrong approach to identifying the cause of inflation.

Dr. Roberts explains that inflation normally goes out of control when there is too much money in circulation compared to available goods – supply simply can’t catch up and instead raises prices to curb demand.

In this case, countries raise interest rates to limit money flow and economic activity, and “cool down” the economy – exactly what the Fed hopes to achieve by raising the rate to 1.5%.

However, Dr. Roberts argued that US inflation is not “a monetary inflation” this time around and the problem is not an abundance of money, but rather a lack of goods to buy using it. He stresses that supply is down due to disruptions, which happened in no small part due to lockdowns and mandatory closing of businesses. Roberts points out that the pandemic led to shipping disruptions, hurting a critical sector of the US economy that outsourced most of its production.

“When too much money chasing too few goods is the consequence of supply reductions, not monetary growth, the problem needs to be addressed from the supply-side. Higher interest rates actually raise costs and further restrict supply,” he explained.

Western sanctions against Russia also played a role in disrupting supply, since they had effectively destroyed business relationships, Roberts added.

Shooting Oneself in the Foot

One of the greatest current threats for the US economy is not the recession detected by the Atlanta Fed’s GDPNow, but the Federal Reserve’s incorrect strategy to tackle it, the economist claimed.

The recession will curb supply further and inflation will get only worse, with layoffs of employees expected as unemployment is just as costly for the economy as high inflation, Roberts stressed.

At the same time, the Fed’s own strategy in unlikely to be successful as its effect will be restricted by White House policies, specifically on Ukraine, Roberts warned. According to him, Washington’s spending deficit in helping Ukraine in the conflict with Russia might “offset” the Fed’s efforts to contain inflation.

“Considering the latest estimates provided by the Atlanta Fed, the US economy could be close to a recession, but at the same time the data is consistent with a 2% annual GDP growth. The main driver of weaker GDP is lower government spending after a very aggressive budget deficit expenditure in the pas two years, which is good, and higher cost of imports, which is negative. Many developed economies are living the hangover of excessive stimulus plans in 2020-2021 and this translates in negative GDP growth once these packages end,” says Daniel Lacalle, chief economist at asset management firm Tressis Gestion.

He adds: “If energy and food prices continue to rise the world economy will likely enter into a stagflation risk phase, which inevitably would lead, like in 2009, to the collapse of energy prices when demand destruction kicks in.”

The US has already pledged over $44 billion in support for Ukraine, with nearly half of it being spent on military purposes. Washington shows no sign of planning to stop despite warnings from Moscow that the funding increases the toll on Ukrainians and prolongs the conflict, prompting Kiev to turn down the idea of negotiations.

The agony of the West

Our World of Lies