HOME / WORLD / Author Max Abrahms on the US election, Trump’s chances, and the role of the media

Author Max Abrahms on the US election, Trump’s chances, and the role of the media 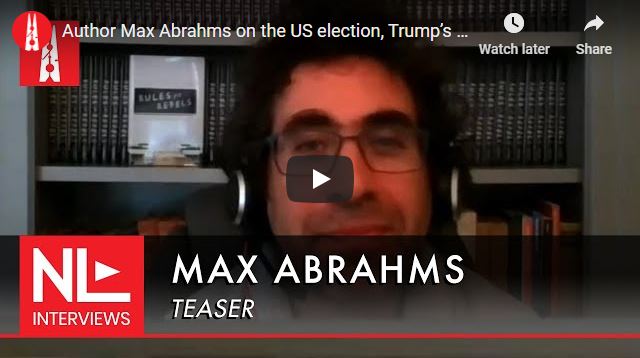 #MaxAbrahms is an author, associate professor of political science and public policy at Northeastern University in the United States, and non-resident scholar at the Quincy Institute.

In this interview with Shubh Soni, Max discusses the impending #USElections, especially in the context of foreign policy, and the influence wielded over it by the news media.

Max believes there are two ways in which President #DonaldTrump is perceived as a threat. “One is projected like how he is a hazard to democracy, and basically Putin’s stooge,” he says. “Another is more real, based on the possibility of him changing the composition of the Supreme Court. For instance, making abortion illegal through his chosen nominee.” This makes the election “very important”, he says, “for the future of democracy in America”.

0 thoughts on “Author Max Abrahms on the US election, Trump’s chances, and the role of the media”