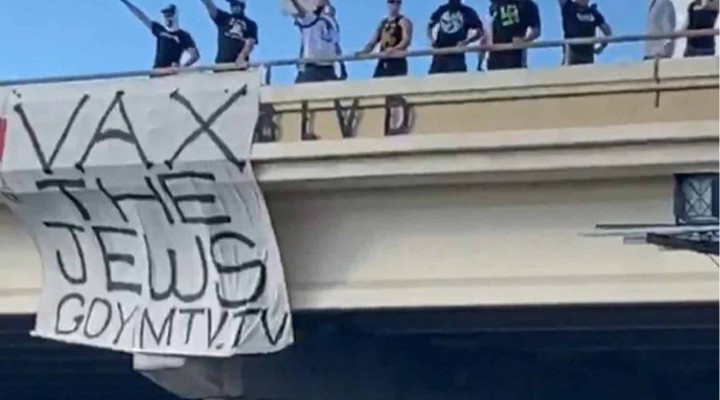 On Thursday, The Austin American Statesman reported that Jewish communities in Central Texas have been targeted with anti-Semitic letters sealed in bags full of rocks.

AFD on scene of a small exterior fire at Congregation Beth Israel 3901 Shoal Creek Blvd. fire is out. No injuries. Arson investigators responding to assist with cause determination. pic.twitter.com/hgMvJNAk5o

Texas
"Residents in Hays Co rept that letters spreading antisemitic rhetoric have showed up at their homes in plastic bags filled with pebbles. The letters say that Jewish leaders control not only the media, but the @CDCgov " and blame Jews for #COVID19 .https://t.co/QzCwEtlw2q

This weekend, people in a few cities in Hays Co received a disturbing letter. Negative actions motivated in bias is an attack against an entire community & not just an attack on a single person. This behavior is not acceptable. (1/2) pic.twitter.com/tOasZ3Go5I

One letters was headlined “WHY DO 6 JEWISH MEN CONTROL 96% OF THE MEDIA?” and showed pictures of some prominent media executives labeled with Nazi yellow Star of David patches. 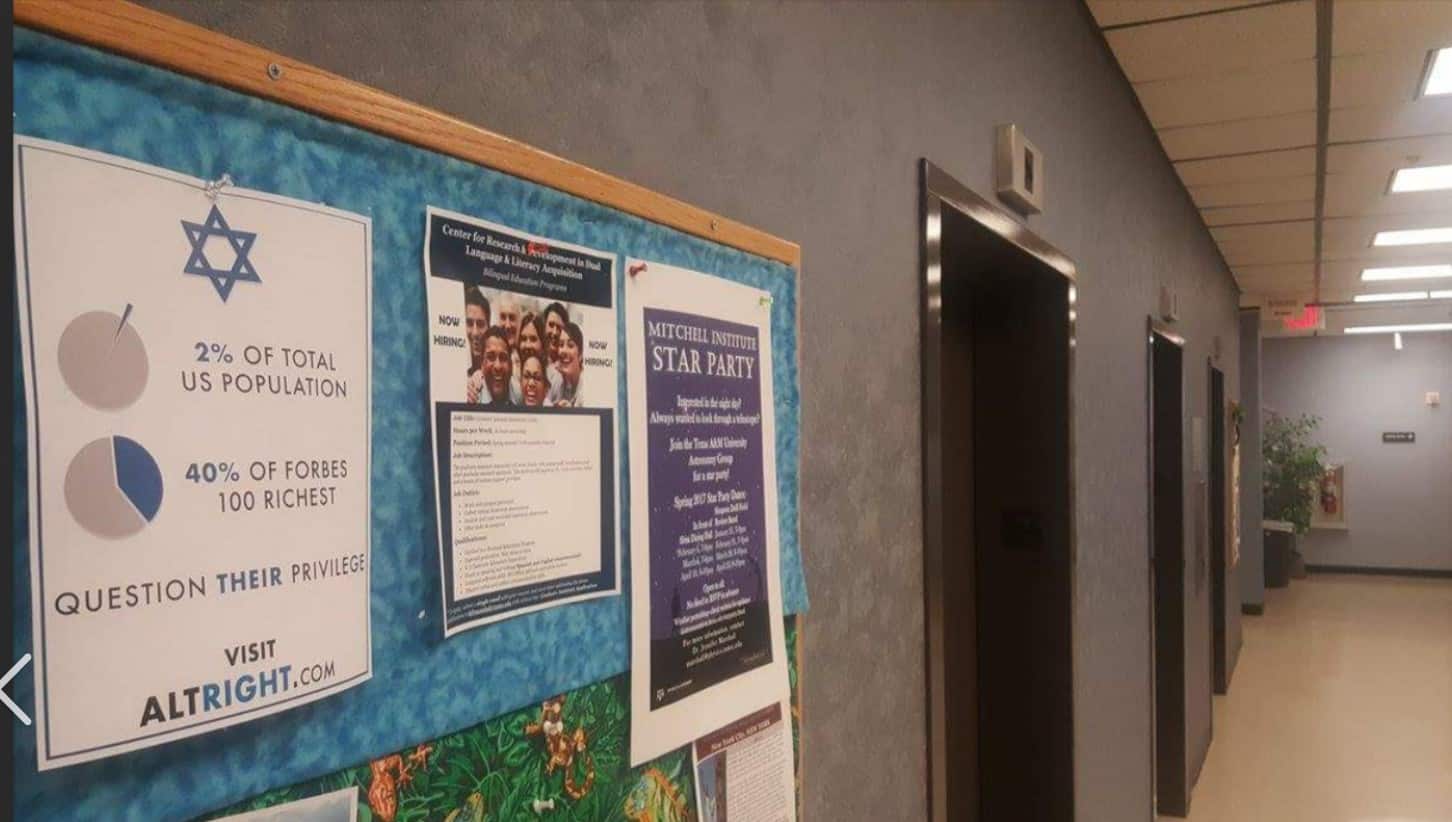 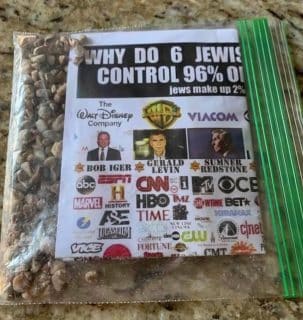 According to The Daily Beast, “At least 17 anti-Semitic incidents have been reported to watch groups in Austin in the past 10 days. Austin’s Congregation Beth Israel synagogue was set on fire on Sunday night by a man who investigators said was seen carrying a five-gallon container then fleeing the scene in a car.”