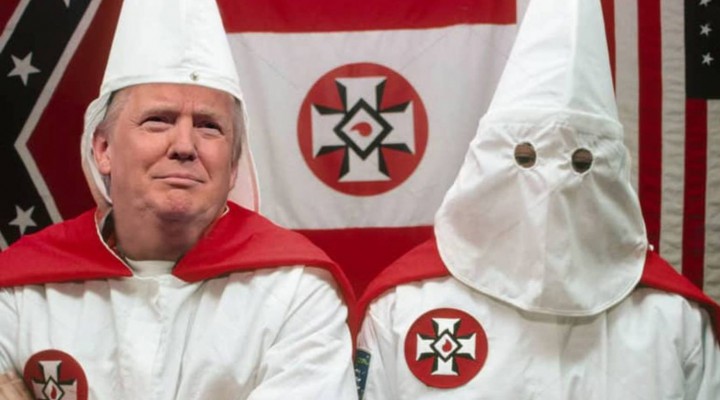 Frankly, we are sick of this and recognize the hand of an American police state, trained and supplied by the same thugs and killers that have raped the Palestinian people for over six decades.

RT/Moscow: A massive crowd of demonstrators descended upon a police headquarters in Minneapolis to protest a recent killing of an unarmed man. They were met with an arsenal of riot control weapons, including stun grenades and rubber bullets.

Amy Cooper, best known as #CentralParkKaren, has been fired from her job at an investment management firm.

The company said they "do not tolerate racism of any kind…" https://t.co/1mF01vSUkd

Thousands of marchers could be seen around the 3rd police precinct headquarters in Minneapolis on Tuesday, demanding answers after a local man, George Floyd, was killed by an officer’s chokehold, despite repeatedly stating that he couldn’t breathe.

In the video, Floyd is heard begging for his life, at times calling out for his mother, as an officer pins the man to the ground with a knee on his throat. While police insist Floyd “physically resisted officers,” footage of the incident appears to belie their story.

I'm grateful for the swift action in Minneapolis to fire the officers involved — they must be held responsible for their egregious actions. The FBI should conduct a thorough investigation. https://t.co/n1tdiUba0x

America is one of the most brutal evil police force in the World. These cops in Minnesota should be charge for first-degree murder for killing an innocent black man. Hey Democratic politicians and Republicans time to stand up and condemn police brutality against us. So pic.twitter.com/ghb0EjvWYm

As for Donald Trump, he now thinks insulin can cure COVID.  I say “give him some,” give him all the insulin in the world.

Should I take insulin pic.twitter.com/ALEYQqzJir

This unverified image appears to show another angle of the police killing in Minnesota. There were THREE officers on top of an unarmed George Floyd. pic.twitter.com/6gwAtxDaV9

MNA Nurses respond to the killing of a black Minnesotan by Minneapolis Police: https://t.co/g2FHdO0bIq #GeorgeFloyd pic.twitter.com/XCLnRJDVOQ

This is not the reaction of a department that understands proportionate use of force. https://t.co/qyQlENRLZn

Protests in #Minneapolis turning violent after death of #GeorgeFloyd pic.twitter.com/GWCo0Yc5zU

This is the scene in Minneapolis; cops are in riot gear and using chemical agents against demonstrators, some becoming violent

BREAKING: The Minneapolis police chief just fired four officers involved in killing #GeorgeFloyd. Now we need an independent investigation and the independent prosecution of the officers by the Minnesota Attorney General.#ICantBreathe #MinneapolisPolice https://t.co/dHtFTRad7S