HOME / WORLD / The Donald to Send US Military Against Mexico 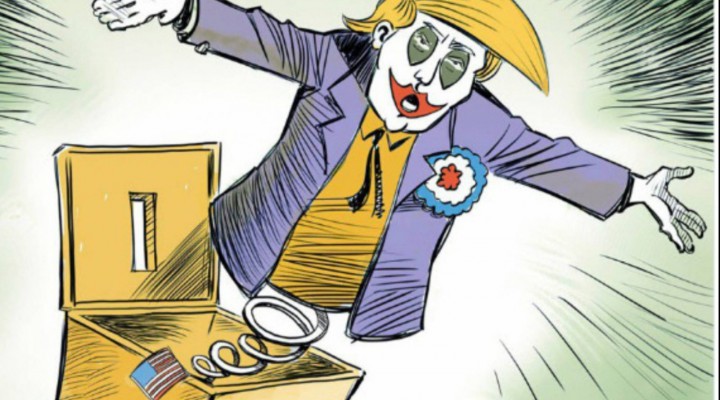 President Donald Trump offered to send the U.S. military to Mexico to wage “WAR” against drug cartels after an ambush left at least nine American moms and kids dead on Monday. A convoy of SUVs taking American Mormon families to a wedding in the Mexican state of Chihuahua was attacked by armed gunmen, with two of the dead reported to be 8-month-old twins. 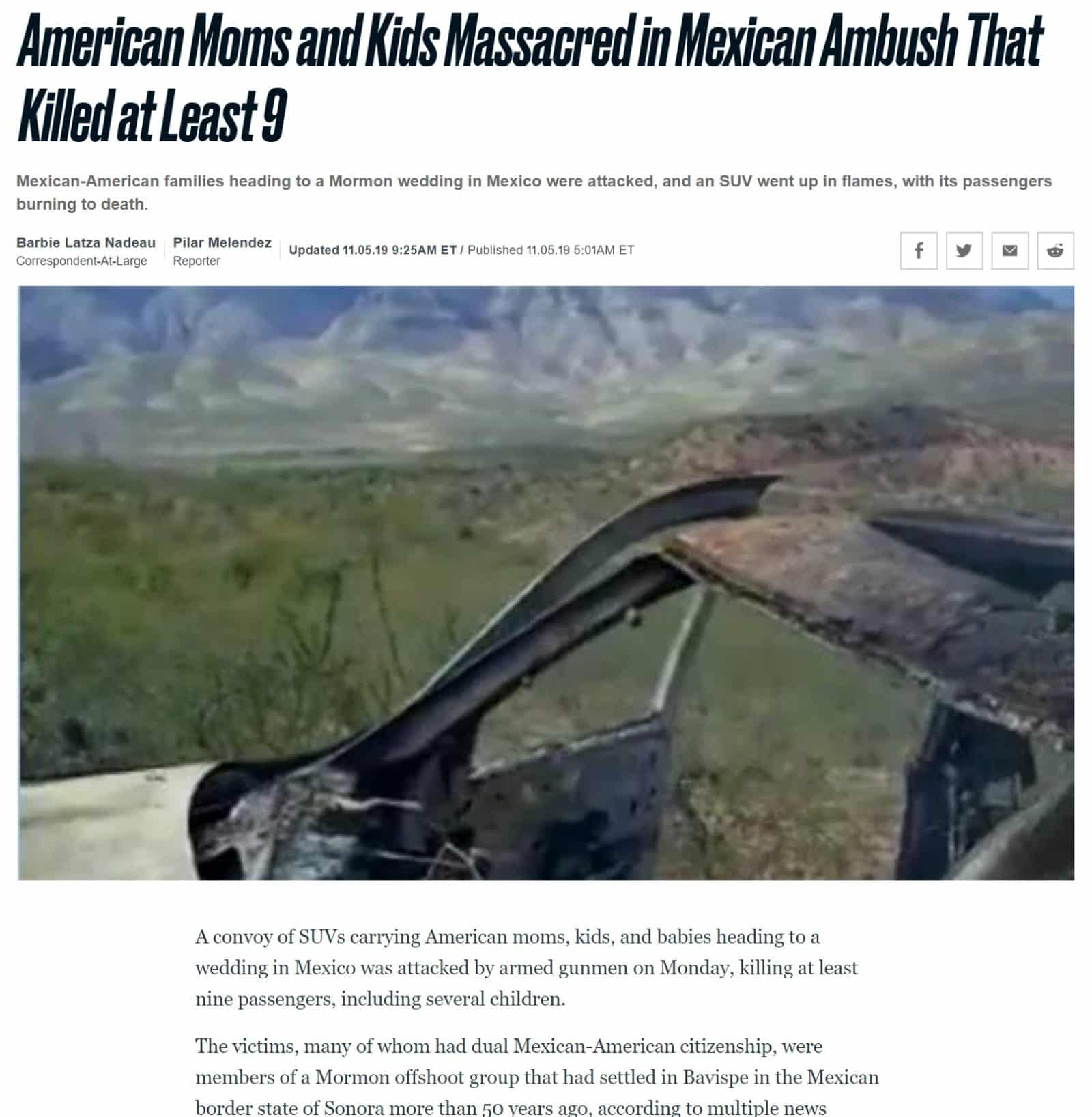 On Tuesday morning, Trump paid tribute to the “wonderful family and friends from Utah” who got caught up in violence that he said was caused by “vicious drug cartels, who were shooting at each other.” Trump went on to say: “This is the time for Mexico, with the help of the United States, to wage WAR on the drug cartels and wipe them off the face of the earth. We merely await a call from your great new president!”

A wonderful family and friends from Utah got caught between two vicious drug cartels, who were shooting at each other, with the result being many great American people killed, including young children, and some missing. If Mexico needs or requests help in cleaning out these….. 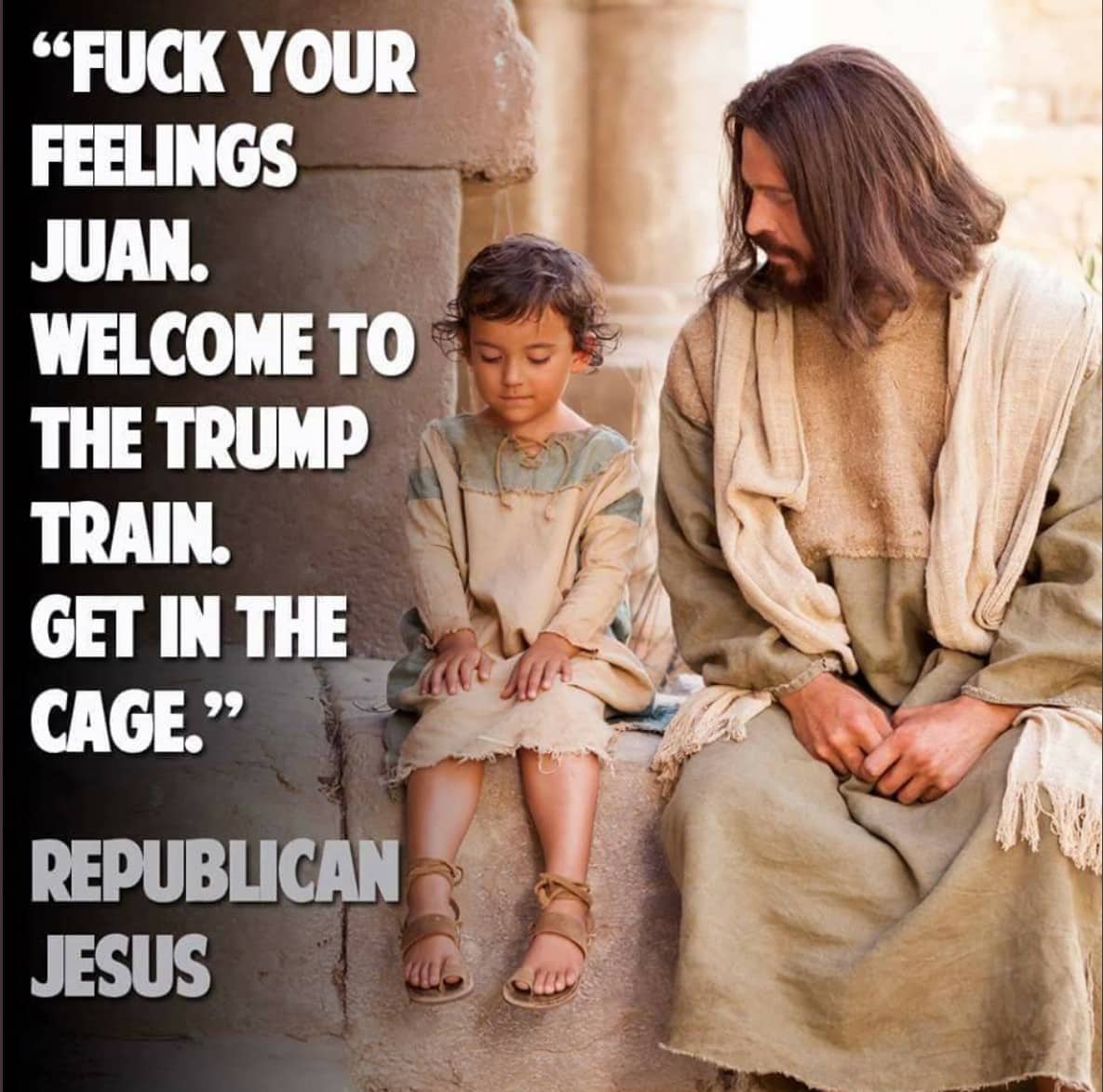 0 thoughts on “The Donald to Send US Military Against Mexico”