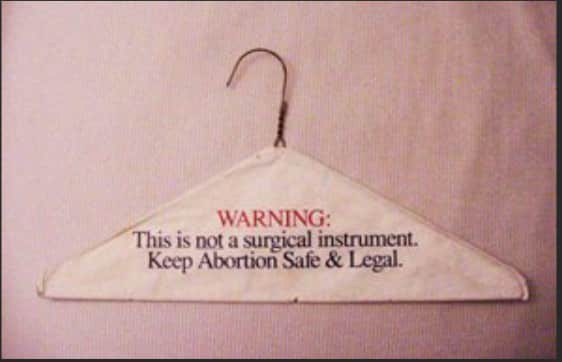 A federal judge on Wednesday ordered Texas to suspend the most restrictive abortion law in the U.S., which since September has banned most abortions in the nation’s second-most populous state

#BREAKING: In United States v. Texas (challenging the constitutionality of #SB8), Judge Pitman has issued a preliminary injunction temporarily barring enforcement of the controversial six-week #abortion ban by "the State" — *including* judges and clerks:https://t.co/U98yko04X3

The order by U.S. District Judge Robert Pitman is the first legal blow to the Texas law known as Senate Bill 8, which until now had withstood a wave of early challenges. In the weeks since the restrictions took effect, Texas abortion providers say the impact has been “exactly what we feared.”

BREAKING: A federal judge has blocked enforcement of the Texas abortion ban, granting an emergency request from the Justice Department.

But even with the law on hold, abortion services in Texas may not instantly resume because doctors still fear that they could be sued without a more permanent legal decision.

"…this Court will not sanction one more day of this offensive deprivation of such an important right."https://t.co/GCf6MrFB7C pic.twitter.com/hTb7bd1sIG

Texas officials are likely to seek a swift reversal from the 5th U.S. Circuit Court of Appeals, which previously allowed the restrictions to take effect.

The law, signed by Republican Gov. Greg Abbott in May, prohibits abortions once cardiac activity is detected, which is usually around six weeks, before some women even know they are pregnant. To enforce the law, Texas deputized private citizens to file lawsuits against violators, and has entitled them to at least $10,000 in damages if successful.

The lawsuit was brought by the Biden administration, which has said the restrictions were enacted in defiance of the U.S. Constitution.

The Biden administration argued that Texas has waged an attack on a woman’s constitutional right to abortion. The GOP-engineered restrictions were signed into law by Republican Gov. Greg Abbott in May and took effect Sept. 1.   Read more..